It has been almost a month since Samsung had announced about its upcoming tablet and addition to the Galaxy line of products, the Galaxy Tab 7.0 Plus, which made for a good compromise between price and performance and is now ready to be released into the market in the US. The release time comes in handy for Samsung as it can capitalize on the winter sales without bending to the legal sanctions and demands imposed by Apple over the company in various countries across the world. With the Galaxy Nexus also in tow, Samsung does seem to have a good future but let’s take a slightly deeper look into this tablet and whether it will actually make a difference to the tablet market across the globe.

For now, the Galaxy Tab 7.0 Plus is going to be released only with a WiFi platform and it comes with a 1.2GHz dual core processor on the inside that coupled with a 1GB RAM for increased performance. These specifications are almost the same as those on the very popular Galaxy Tab 10.1. In fact, the major difference is only the screen size and this is something Samsung is looking to capitalize on. Other specifications worth noting are the 3 megapixel camera that is capable of 720p video recording and the impressive 1024×600 resolution.

For now, only a 16GB version will be on sale in America but a 32GB variant is bound to be added to the line up very soon. The user interface is the standard Android 3.2 distribution with the TouchWiz layered on top for a more customized experience. The variant to be released now is going to be priced at $400, which is quite cheap when compared to the competition and may help it win favour in the market, though it is still unclear whether people will actually acclimatize to the small screen. However, the Kindle Fire is a much cheaper alternative and one of the closest competitors to the new Tab, so we will just have to wait and see. 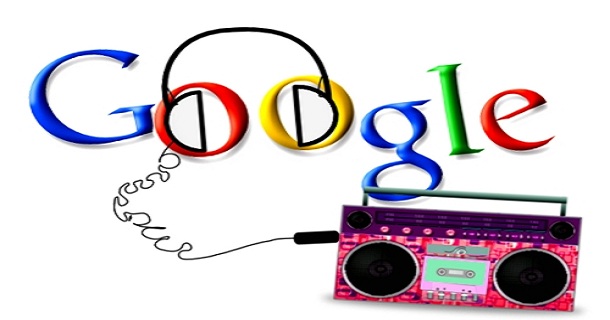 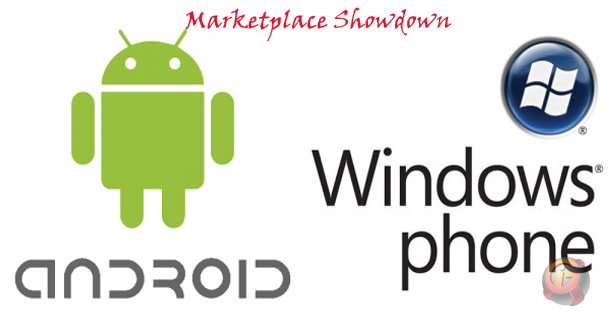