Home
Blog
Are We Ready for A New Console Generation? 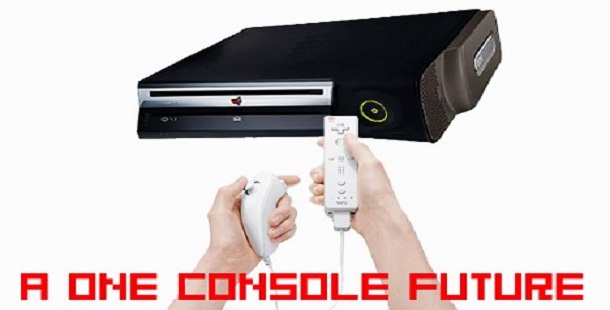 Almost six years have passed and this generation of HD consoles is pushing onward with only subtle signs of slowing. But should we really be waiting until 2013 at the soonest for the latest hardware from Microsoft and Sony or are they already behind? Programmers can only do so much while writing directly to the hardware, to just barely keep up with the power of PCs, it can’t go on much longer can it? In the past  five years has been the threshold for new consoles.

Now, Sony was a year late to the party and also promised a ten year life to their powerhouse, the Playstation 3, but it has yet to really show its true promise as the most powerful HD console, so perhaps in four or five more years we will see the true potential unlocked. Can we wait that long though? Hardware technology has come to a point were the cost of building a console four times as powerful as our current generation would still be affordable to sell at a sub- $600 price point. But if Sony were to release something even in 2013 it would cause a competing device much like what happened with the PS2 when the PS3 hit, though games were released for at least ten years on the Playstation 2. they were a far cry from the quality of games that saw release before 2006.

Graphics and power aren’t the only reason we may be due for a new generation of hardware. Creativity is a bit lacklustre as well, with plenty of sequels that continue to churn out and some of which were only meant as trilogy’s which are coming to an end either this year or next. We likely won’t get many new and excited IPs until a new console is released, though this holiday season still has enough to get everyone excited. What will it be next year, Call of Duty 9, Saints Row: The Fouth, Uncharted 4? Even those are unlikely as their previous iterations have taken more than a year to develop. So unless we see some departure from stagnation next year there won’t be a whole lot to look forward to.

Now, I of course would be remiss not to mention the forthcoming Wii U, as it is the HD successor to the Wii which has been touted as being more powerful than the Xbox 360 or PS3. Though we can not know if these claims are true until next year when it is released. Nintendo is not in the same situation as the other two and this may be what forced a new console from them sooner rather than later, as Nintendo was already behind when they released the Wii back in 2005. They may have innovated how games are controlled, and its HD brethren have adopted motion controls since, but it was sorely lacking in hardware. The Wii lacked any HD output at all, capped at 480p when using component cables on an HD set and even then most games still had a “muddy” look about them, with notable exceptions such as Mario Galaxy 1 and 2 as well as Monster Hunter Tri and the soon to be released Skyward Sword. Nintendo believed it would take much longer for HD to catch on, seems their market research was a bit off.

The Wii U is already littered with planned ports from the other consoles, by third party companies. Microsoft and Sony are not likely considering this as competition or as a reason to push development on their next piece of hardware. Both companies have relied on their online services and hardware additions to stay fresh and Microsoft releases a revamped dashboard almost every year to ensure people are not getting bored with the same layout. This is something we have yet to hear any official word on in regards to the Wii U. Without a robust online component it will likely fail. With plenty of services offered in addition to gaming such as Netflix, Home, Zune, Halo Waypoint and other smaller but no less enjoyable features, there is plenty for gamers to keep themselves occupied with while still using their five or six year old console.

So, perhaps this can continue for at least two more years, enjoying services on a console and waiting for quality games to be released. There will likely  be enough games next year for most gamers to enjoy and after that, who knows. With photo-realist engines and holographic technology in the works I’m sure the next console generation, when it does come, will be mighty impressive and it may even be our last at least in a traditional hardware console sense. Perhaps beyond that it will be all Cloud gaming.

As a final note, there will never be a one console future. There is too much money to be made in competition and without competing services think of how high the prices will go for games as no one is to say otherwise, friendly competition is healthy and how else can we keep the flames alive?

Enjoy my friends, this has been an expensive year jam … 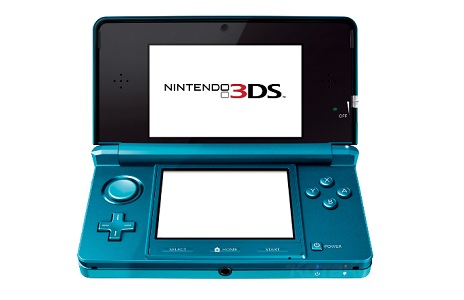