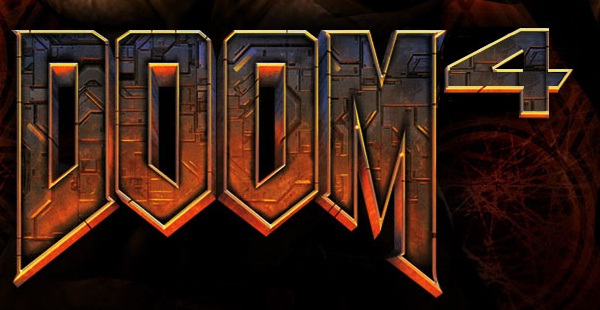 A few sites have claimed that Doom 4 has been postponed due to Rage having a very lackluster launch, but Pete Hines stepped up and yelled “Bollocks!” to that. Kotaku reported on this saying that an undisclosed source said id Software’s Doom 4 project was on hiatus, but once again, bollocks.

The claim was that a source who claimed to be close to the publishers said that a company-wide meeting in Dallas had the staff of Bethesda and Zenimax made the decision, but a tweet from Pete Hines outright said that no games have been postponed. Hines also stated that they don’t comment on unannounced games either and that they are “done when they’re done”.

Unless you get your word from someone with a name, face, and is on the payroll, you shouldn’t take anything anyone says about projects for granted. The poor reception of RAGE along with its several issues with drivers and other content caused a rather significant hit to the company’s bottom line, but that’s what happens when you try a new IP, you take a risk like that. 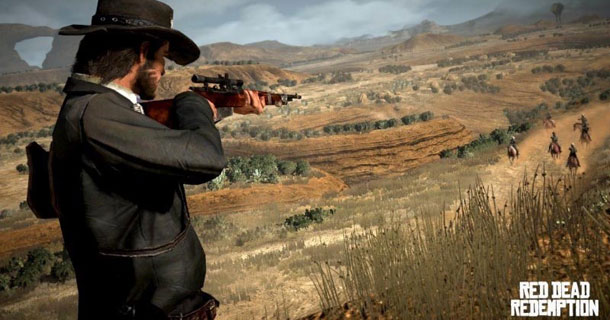