The heavily-anticipated, well-received, and generally loved Batman: Arkham City had DLC issues at launch that should have been more carefully tested and fixed before it was released to the masses. Rocksteady’s Sara Wellock however has pointed the finger at Sony and Microsoft.
Wellock admitted that they were getting reports from a small amount of people, and that the problem is being looked into. Users who downloaded the DLC provided with the game were met with a message saying “downloadable content is corrupt”, and being unable to progress. The recommended solution if you are struck by this is to completely reinstall the DLC altogether.

When someone suggested this was a developer problem, Wellock stated that the game was released because it went through extensive testing and problem solving, and that the problem is on the side of Sony and Microsoft. Because the game has not been fully developed for PAL regions, only the US will get this testing.

I personally believe this is a developer issue, because two completely different companies with two completely different consoles having the same DLC problems? Sorry but that doesn’t fly with me. This is why I have a dislike for DLC, there are problems that can be run straight into and the company making them doesn’t fully control the distribution. 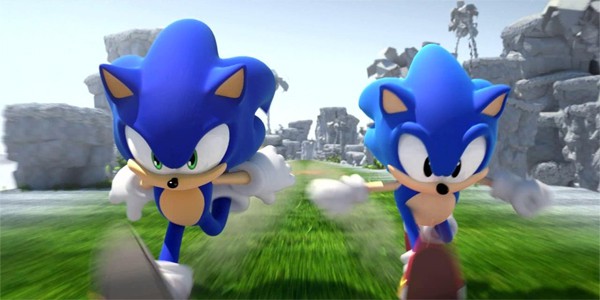 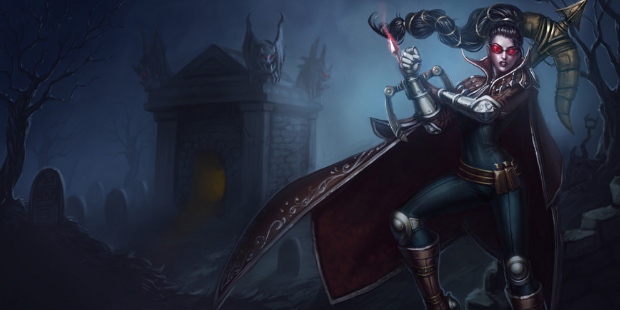