Some exciting news seems to be coming out of the AsiaD event with ASUS chairman Jonney Shih revealing information about forthcoming tablets and laptops from the technology giant known for its performance oriented products that go quite easy on the wallet.

Among the many things that Mr. Shih revealed, the first pertains to the Padfone from ASUS that was announced a while ago. He said that it will be hitting stores sometime in the first quarter of 2012. In addition he confirmed something everyone wanted to hear; that this one will carry the Ice Cream Sandwich distribution of Android (4.0). There is nothing concrete about the pricing of this device or its tentative global release dates but for now we can all be satisfied that things are in motion.

More exciting news from him is about the Eee Pad and the Zenbooks, which are ultra thin laptops; or rather Ultrabooks as ASUS likes to call them. The Eee Pad will supposedly be provided with an upgrade to the ICS distribution but it is unclear when this will be done. Moreover, the next version of the popular tablet, the Transformer 2 was unveiled and it should be released by the year end with Ice Cream Sandwich.

Coming to the Zenbooks, Mr. Shih acknowledged that there is stiff competition in the ultra portable personal computer division, especially from the MacBook Air but that the company is focusing on it heavily to ensure that the Zenbooks make their mark. Moreover, he said that ASUS is looking to transition further towards cloud computing even though a lot of its devices are already reliant on cloud services. For the future, ASUS is apparently looking at devices that have a good work and entertainment balance. 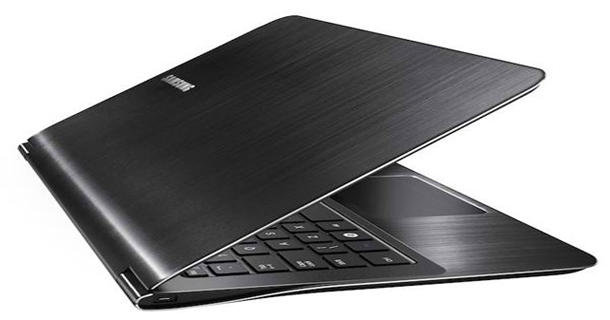