The internet and tech news arena was filled with rumors, leaked images and specifications about Motorola’s newest release, the Droid RAZR through Verizon for which Motorola had previously designed and released the Droid line of phones. However, yesterday Motorola confirmed all rumors about the phone and officially announced the Droid RAZR, its specifications and tentative release date.

The Droid RAZR retains the design of the previous Droid versions with a few modifications. The back of the phone has the camera and the flash situated on a raised platform and the front boasts a Gorilla Glass, 4.3” qHD Super AMOLED display. This is the first such display on any phone and it can be easily said that it is going to blow the user’s eyes off! Coming to the inside, there is a 1.2GHz dual core processor powering this monster of a phone. The processor is supported by a good 1GB of RAM and 16GB of built in memory that is expandable by another 16GB on the microSD card slot.

The RAZR is also very, very thin (recall the original MotoRAZR), and is no more than 7.1mm thick. Other hardware on the phone is pretty impressive too, with the 8 megapixel camera on the rear capable of recording 1080p video. The battery should perform decently as it has a groundbreaking 1800mAh capacity. Motorola has included several modifications to save battery life and these include SmartActions which takes appropriate actions such as turning off the processor when the phone is not in use; a similar feature is available for Bluetooth as well. MotoCast, a personal cloud computing facility comes with the phone so users can carry their files and documents everywhere without actually making any pesky transfers.

The usual accessories that Motorola has been providing with its Droid line up are available for the RAZR too. There include two laptop docks and a wireless keyboard. The phone will be up for pre order from October 27th through Verizon and the tentative price is around $300. 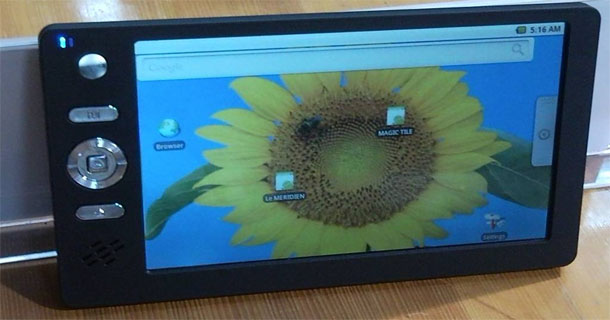 It seemed like a bit of a stretch from the … 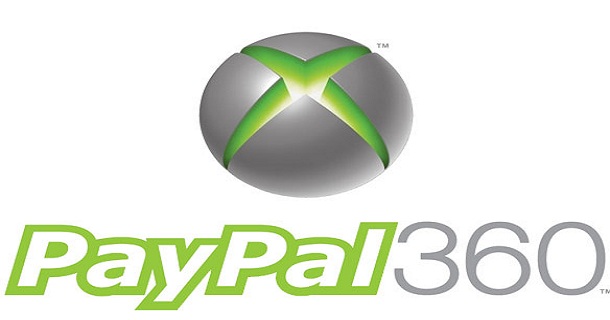