Anyone who buys DLC for Gran Turismo 5 will quickly find that the data is locked to a single PSN account, meaning that if you log in on a second account, the DLC will be inaccessible. Not a big deal usually but the internet backlash along with the general opinion of DLC as a whole cascaded quite quickly when this hit mainstream news. Some users have asked for refunds claiming that this was intentional and bad form, picture after the jump showing that this is indeed intentional.

One user on GTPlanet voiced his disapproval due to Sony’s refusal to add an option to change the region of your PSN account when he found that the PS3 which was bought in Europe does not allow him to use the DLC in Canada due to region locking issues he was not aware of. Basically the DLC is tied to the PS3 and region of the game that it’s purchased on.

Kazunori Yamauchi addressed the issue on his twitter account, claiming that Polyphony Digital can’t do jack about the issue despite people being quite furious. He said “Resolving the problem with using the DLC on multiple accounts is not simple. It would be best if we could attribute the entitlement to use the DLC items to multiple accounts in the same PS3, but there is nothing like that in the PSN setup, and we can only assign the entitlements per User ID. There just isn’t a good solution for this I can think of. The entitlement to these non-onetime DLC’s can’t be attributed to the PS3 console.”

For some reason I doubt that. If this was commonplace it wouldn’t have erupted to this level out of absolutely nowhere. This is why we can’t have nice things. 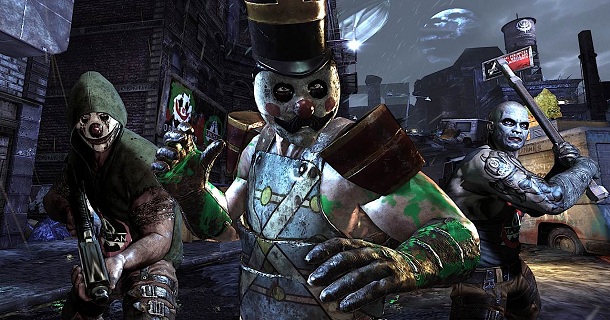 Check out these amazing new screen shots showing off the …