The recent high end laptops from MSI for gaming enthusiasts are all set for a hardware upgrade. At the recently held Nvidia LAN 6 event, MSI made the announcement that the G line up of laptops will feature the recently released next generation Intel processors, along with a number of other changes.

The GT780DXR and the GT683DXR, which were recently launched are the high end gaming laptops from MSI and are now to be tuned up even more with the Intel Core i7 2670QM processor. This upgrade will be for the ultra slim X460 model too. The processor will be clocked at 2.2GHz, and runs 4 physical cores and 4 logical cores. The processor features 6MB of cache which renders a significant increase in its performance. In addition to the new processor, there are several changes to keep in tune with the image of gaming computers.

Gaming components, especially video cards and other peripherals will be added to the customizable option for these laptops. The graphics card to be included in the laptop is the GeForce GTX570M, which ranks quite high on the mobile GPUs benchmark. It is well capable of rendering 3D games too but the laptop for now doesn’t inherently support 3D gaming. At the LAN6 event, MSI N560GTX-TI Hawk GPUs were given away as prizes which could mean that the reputed manufacturer is also looking to include these new graphic cards in the G series of laptops.

The GT780DXR laptop is priced at $1750 and is currently one of the highest performing gaming laptops in the market. With the inclusion of the new processor and GPU, it just might take the top spot, according to several experts. In addition, MSI is giving away limited editions of Steel Series mice with purchases of laptops with the GTX570M GPU until November 13th. 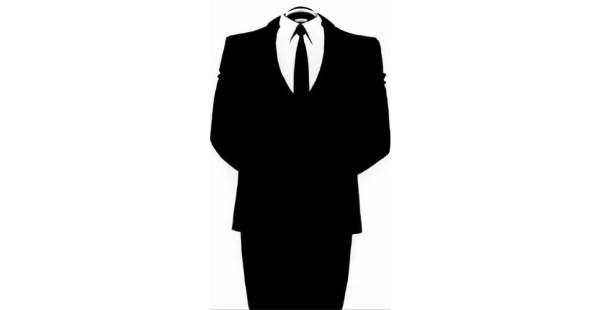 Earlier today, as in a few hours ago at time …