The fight for the thinnest laptop, or ultrabooks as Intel is branding them now, is heating up by the day and this time it is because of Asus and its line of ultra slim laptops branded Zenbooks–that are to be released in the US tomorrow. The Acer Aspire S3 has easily won the race to the market giving it a good head start, but the Zenbooks can’t be ignored considering their more reasonable pricing policy, which  might just provide a good stronghold in the market.

The ultrabooks were first announced in May and they are being released as scheduled. Two versions, the UX21 and UX31 are going to hit the stores at $999 and $1099 respectively. The UX21 is an 11.6” with a core i5 processor powering the base version. This line of processors is said to be low voltage and high performance with an alleged resume time of 2 seconds, the same feature that Acer is citing for its Aspire S3. The resolution on the UX21 is 1366×768 and that on the 13.3” UX31 it’s an impressive 1600×900. Most other specifications are common to both models, including the 4GB of RAM that they come with and the SATA III Solid State Drive, with the base offering coming in at 128GB. USB 3.0 will also be a selling feature for both ASUS laptops and should make for great data transfer rates. The battery life of both Zenbooks is impressive with the UX21 offering an above average 5 hours and the UX31 chugging along for 7 hours. Both laptops include a carrying sleeve for free with purchase.

The UX21 will have two configurations and the UX31 will have three variants with the most expensive UX31 version costing $1449 which will come with 256GB of SSD storage. These laptops are a little more expensive than the Aspire S3 released a week or so ago but the storage on the Zenbooks are all zippy SSDs whereas the S3 comes with a 320GB HDD. However, the difference in price is only $100, which makes the new additions a tempting choice. 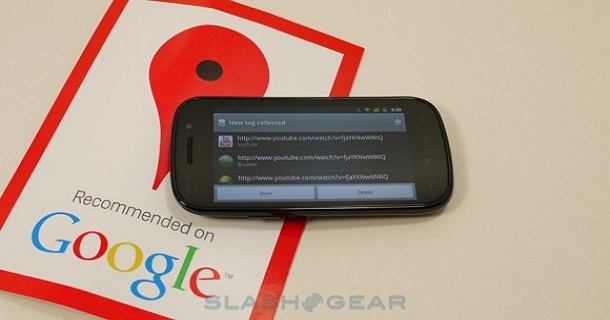 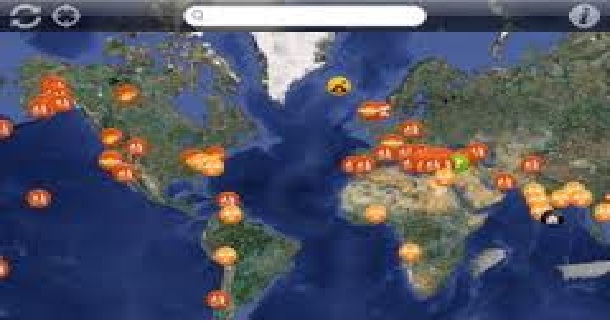 Two years ago, a programmer for Disney Animation Studios named …