Despite what all the critics and majority of online community believe, Green Lantern was a better movie than Captain America. Yes, that is quite a bold statement, and yes, I have already been personally ostracized for saying such things. With that being said, I had every intention of buying Green Lantern on Blu-Ray when it came on this coming Tuesday, October 14th. Well, it would seem as though the nice people of DC and Rocksteady got together and came up with a plan to boost sales: exclusive Sinestro Corps skin for Batman: Arkham City.

Sinestro Corp? What’s that? In case you seem to be asking yourself this questions (because you either didn’t grow up with Green Lantern or bother watching the movie; shame on you), Sinestro Corp are the villainous corp within the Green Lantern (and DC) universe, led by Sinestro. With Green Lantern in the Justice League and Batman technically being a founding member (but not really a member, but let’s not get into that now), as well as the Sinestro corp trying to recruit Batman at one point, it isn’t too out of place to make this DLC skin for the game.

This skin is exclusive available when you purchase Green Lantern on Blu-Ray at Best Buy, and the DLC is only usable for the PS3 copy of the game. 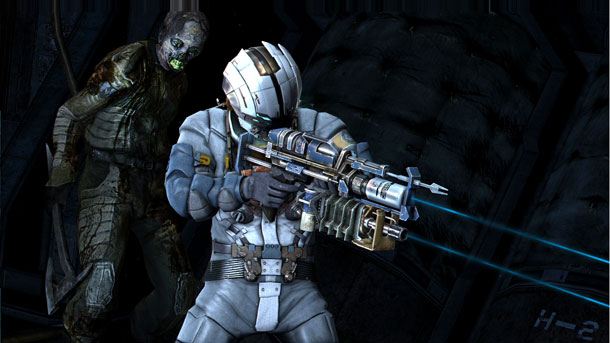