Google’s upcoming release of the Android OS, v4.0 or Ice Cream Sandwich as it is better known has seen its share of leaks along with the first phone that is to run it, the Google Nexus Prime. Now, something interesting to further whet the appetite of Android fans has leaked and it is the new version of the Google+ app for Android systems and a new Google Music application.

The yet unannounced Google+ application was leaked on the internet sometime yesterday and is labeled version 2.0. There are several changes in this application and the foremost among them is the change from Huddles to Messenger, which will, if the leak is right, be called Chord. Experts and tech enthusiasts feel that Messenger is a simpler and more conveying name than Chord, which just might end up confusing people. It is expected that more changes, and possibly another moniker modification are in the pipeline though when it is labeled 2.0, there is some feel of finality to it.

The other leaked application is Google Music and will probably have a more profound and widespread effect than the Messenger app. While Google+ is popular, it is by no means close to Facebook in user base but Google Music is quite impressive, for the quality especially and since most Android users use it on a regular basis. The new Google Music app will have a simplified user interface and easier controls and the design will be similar to the layout of Ice Cream Sandwich.

Ice Cream Sandwich is expected to feature considerable changes in terms of hardware compatibility, design and aesthetics. Ideally, the new applications should give a decent preview of ICS aesthetics, like Google Music does, but nothing is concrete till the final version and especially the proprietary ones from various manufacturers are released, hence users will have to wait and see how the new version actually pans out.

Ice Cream Sandwich was scheduled to be unveiled along with the Google Nexus Prime but the CTIA event was canceled or postponed possibly as a mark of respect for Steve Jobs, co-founder of Apple who passed away this week. 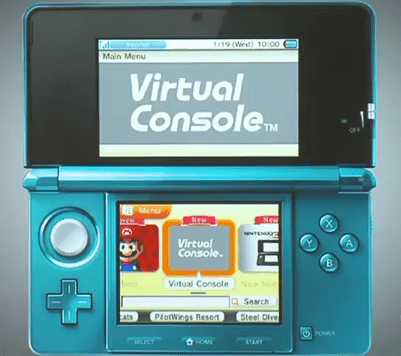 Retro Round-Up is a weekly article (which I never get …