Steve Jobs, the former CEO of Apple Inc. passed away earlier today. With a multitude of health issues, Jobs stepped down as CEO only a few weeks ago on August 24. His vision and direction for Apple changed the whole company, and the product that Apple produced would go on to change the electronics industry as a whole.

His career with Apple has taken a few dips and turns, from beginning the company with Steve Wozniak and Ronald Wayne, to being fired for his erratic behavior. He went on to find another computer company by the name of NeXT Computer. Though it didn’t find commercial success, they garnered a very dedicated fan base. He would later move onto purchasing The Graphics Group, now going by the little name of Pixar. With Steve Jobs’ backing and a partnership with Disney, they went on to make some of the greatest animated films of all time (Toy Story, WALL-E, Finding Nemo, etc.)

His triumphant return to Apple would happen when Apple Inc. decided to buy NeXT for an astounding $429 million. When the deal was finalized, it brought back Jobs to the company he had co-founded and he became the CEO in July 1997. Apple’s technology was out of date, so they chose to reach out to Jobs for guidance, and the tools needed to make them a viable competitor in the industry. Using NeXT software as a base for their own software, the Mac OS was born. Jobs would later go on to introduce the iMac, a self contained computer that looked like a TV. It was following the success of this product that Apple found successes in their i-products such as the iPod, iPhone, and iPad.

Regardless of your opinion about Apple products, we should all take a moment to think of this great man who changed the way consumers consume media forever. 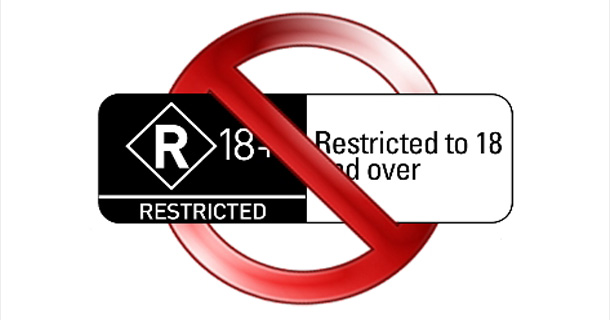