Samsung had recently announced the Galaxy Tab 8.9, a good middle ground product for the aspiring tablet user but now it has showcased one rather surprising product. The tablet in question will add to the significantly large Galaxy lineup and is labeled the Galaxy Tab 7.0 Plus. This one will be available in two versions, 16GB and 32GB and will feature Android 3.2 Honeycomb OS and will be powered by a 1.2GHz dual core processor. As the name says, the screen will be a compact 7”; good things do come in small packages after all!

The main focus of the Galaxy Tab 7.0 Plus will be portability without any compromise on power and performance. The processor is more than capable of handling average tablet tasks and can efficiently take care of multiple tasks. In addition, the 1GB of RAM makes for smooth processing of most heavy duty apps and games. The screen might be small but it features a crisp 1024×600 resolution, which might be rather unorthodox but still maintains the great quality of Galaxy Tab screens. Connectivity options are the usual with quad band GSM capability supporting HSPA data transfer speeds at 21.1Mbps. There is advanced WiFi 802.11a/b/g for broadcasting at 2.4GHz and 5GHz frequencies.

In addition to productivity and performance, Samsung is labeling this tablet for entertainment purposes too and it comes with HD capability and users can share content through the apt-X codec supporting Bluetooth 3.0. Currently, the Galaxy Tab 7.0 is set for release only in Indonesia and Austria by October end but international release should be no later than January according to experts. This slate should give Samsung a head start in the lower end tablet category. 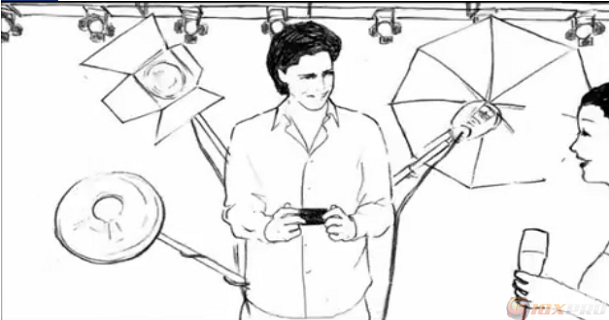