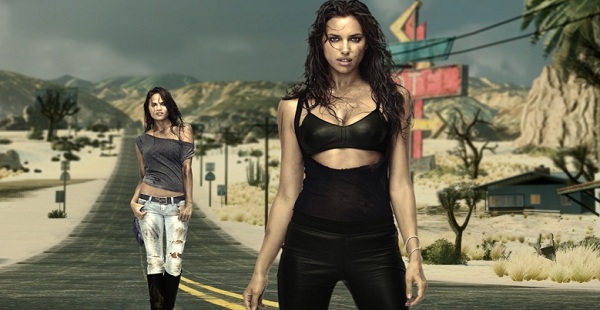 In a racing game that actually involves racing from one side of the continent to the other, shifting time zones and hours – even probably days of gameplay, players are bound to be inflicted with boredom and monotony through out the game. Think about it, a four-hour drive across neighboring states would be tiring enough, what more if you were to cross all of them. This is the problem that EA Black Box is facing with Need for Speed: The Run, as the game will be based on racing from the tip of the western seaboard to the opposite east, and they are not quite shy to confess that the game is bound to feel monotonous – sooner or later.

To deal with this predicament, EA Black Box have created a sideline racing mode called “Battle”, which the developers are edging to help vary the pace of the whole cross-country racing gameplay of Need For Speed The Run. Brian Lindley, chief developer of EA Black Box opened up about how their team plans to keep the game in pace while racing against a hundred other competitors across the whole North America. Recent previews has shown the extreme vastness of the game when it comes to locations and sceneries; it really is a cross country race, and even with that fact, you cannot deny that throughout the game, players are bound to settle into those boring phases.

The Battle mode is not that new to the series, but it does offer to add a little twist to the tiring drives across different states. It is basically a series of races located across the different areas of the map, which the protagonist (Jack) will be passing through as he makes “The Run” towards the finish line in New York. Player’s will be racing against a stranger car on-on-on with a thirty second timer in place, and the goal is to get in front of the opponent before the thirty second clock runs out. Weather you achieve the goal or not, there will be a number of other opponents you can chase down in each part of the vast map and do battle with.

What the battle mode will prove to add some pace to the gameplay, and compete with the guys other than the hundred competitors you are racing against across the country. Opponents in the battle mode will race harder, be more aggressive towards you as players dodge traffic, and force players to make use of the environment. “It’s really just a way to keep the game pace feeling fresh, and give it that variety as you’re playing through, so it doesn’t just feel like another race.” Says Lindley. 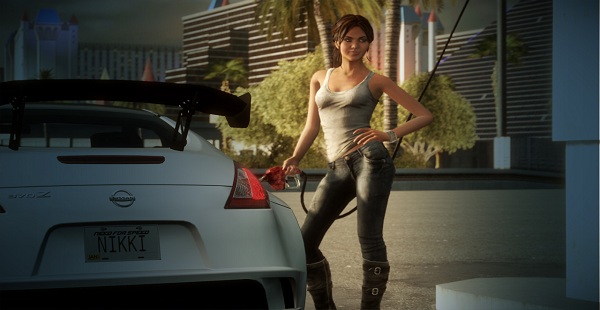 More features and mechanics will be revealed later on, including other modes that will help mix up the gameplay and out-of-car sequences that EA Black Back has been focusing on as a medium to keep players glued to the game with interesting cut scenes. EA Black Box also took the liberty of giving the competitors actual faces and names, the developers have added quite intriguing set of celebrities for a Teen rated racing game. Sports Illustrated swimsuit models  – just one set of many celebrities that player’s will be competing with throughout the cross-country race. EA Black Block hopes these characters and personalities will add more of a variety to the core gameplay and make the races more interesting, especially paired with “cool, fun, sort of kitchy kind of cut scenes” as Lindley states, Need for Speed: The Run will have a better opportunity to tell a decent  narrative then previous Need for Speed installments.

From the Ashes will mark the the third DLC Pack … 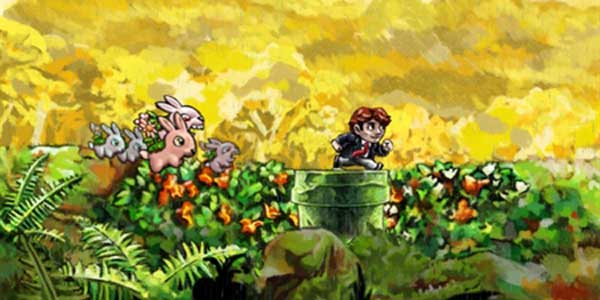 The indie game community is rallying together to put a …