The next big event related to Apple on the calendar is scheduled for October 4th. This is allegedly the date for the unveiling of the iPhone 5 but for now it is only unofficial as Apple executives seem tongue tied about the rumors. However, the grapevine has it that the actual announcement will be made by Tim Cook who is going to conduct the entire event on that day. In addition to Mr. Cook, the event will be graced by the presence of Philip Schiller of the Worldwide Marketing department, Scott Forstall from the software department and Eddy Cue who has recently taken over the Internet Software and Services division.

As of now the devices that are to be unveiled are not confirmed but experts can say with some confidence that there will be some iPods lined up for sure and it will be followed either by the iPhone 4S or the iPhone 5 and the optimists place their bets on both of them being showcased. Extreme cases also speak of the unveiling of the iPad 3 but that might be taking it a bit too far.

If the date, October 4th is confirmed, it is almost certain that the next iPhone will be released on October 15th, which was confirmed by the mobile carrier Orange about the release in France. It has been more than a year since the iPhone 4 has entered the market and taken it by storm and Apple users and fans and even critics are eagerly waiting to see what Jobs & Co. have in store for the world now. Irrespective of whether the phone will be awe inspiring or disappointing, it surely is creating enough buzz to set a new sales record. In addition to the devices, the event, in all probability will show the iOS 5 as the current version is almost at the Gold Master level. 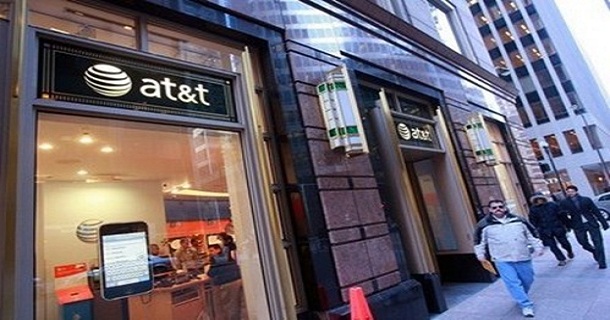 I have not been able to find the robots that …