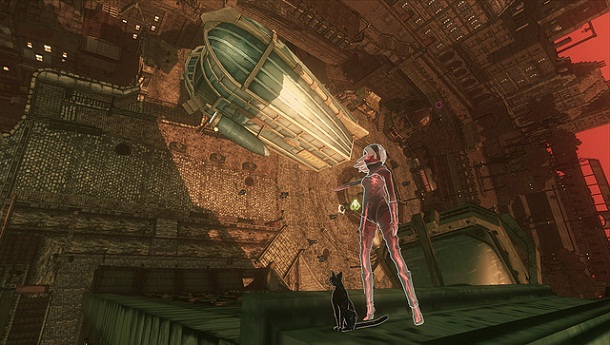 At the Tokyo Game Show this year Sony was very excited to show off their new hardware, the PS Vita, and they want to make it known that it will have software worthy of the hardware. Gravity Rush is one of the titles that really seems to show off the power of the handheld, as the physics of gravity are quite complicated and the whole game is based off this premise.

In this title you will play as Kat, a girl who lost her memory and is in a strange word. After crossing paths with a mysterious black cat she is given the power to control gravity (because cats always land on their feet). Now Kat must venture across the land to discover her past and why she is there.

It’s primarily an adventure game and involves puzzle solving using gravity. Players can also use the gravity-altering abilities to attack enemies by kicking and punching. Nothing like a jump kick straight to the face with exaggeration force of gravity to follow.

No release date was announced, but if Sony hopes to get some hardware sales then they will need more than Uncharted launch day. Considering this is Developed by Sony Japan a release day should be sooner rather than later. 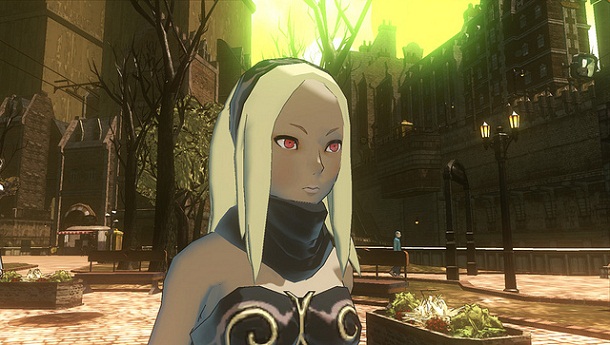 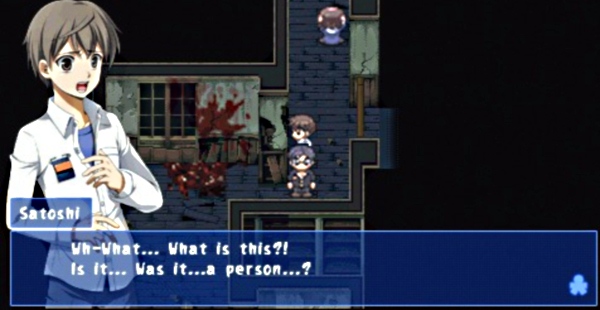