Home
Console News
PC
GTA4 with iCEnhancer 1.3 shows what Graphics of the Modern Era can achieve.

iCEnhancer is a graphical mod for Grand Theft Auto 4 which sharply increases the quality of the graphics of the game to a level that can only be called “photo-realistic”. I normally don’t rave on graphics, but I was blown away by the quality of the graphics and had to look twice at more than one of them to make sure that they weren’t photos. They’re not. Screencaps after the jump so you can see for yourself. 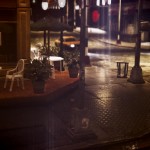 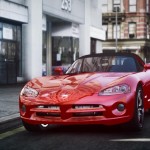 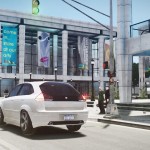 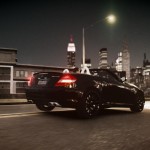 When I first played Final Fantasy 8, the graphics were gorgeous and beautiful in the 3D renders of the world map. When I played Vagrant Story, the quality of the graphics were incredible. They’re still impressive but are incredibly lacking compared to what modern gaming is capable of several years later.

When I got my PS2, the first game I played was Metal Gear Solid 2, the detail on Raiden’s hair and Snake’s badass beard, glass bottles smashing to bits on impact with bullets, gas extinguishers spraying CO2 everywhere, all with zero lag and jerkiness. They only got better in the future.

Though non-static objects such as deck chairs and pedestrians still look gamey, the rest of the game with this mod looks absolutely beautiful and gives us a crystal-clear look at what the graphic potential of PCs and perhaps Generation 8 consoles can accomplish now and in the future.

Setting up the mod takes a long time and it’s easy to screw up, but if you love graphics and have a high-end PC, it’s worth all the time it takes and then some. This is officially the standard for PC graphics in the near future that want a level of realism. We do play games to escape from reality, but they’re slowly getting to where they’ll be too realistic. 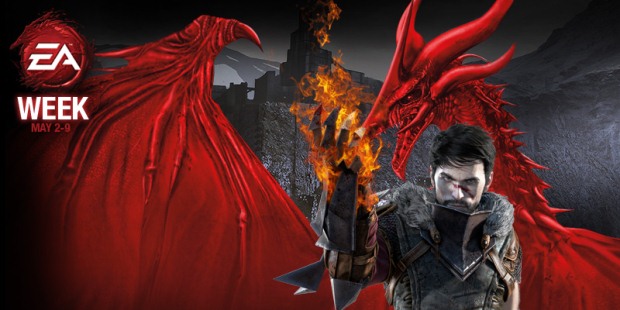 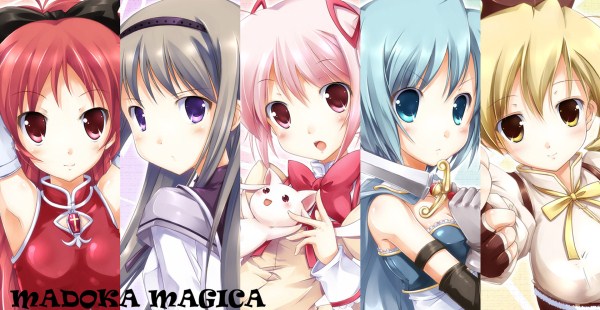