As action RTS games are gaining steam in the industry of online gaming, the pioneering publisher of the genre caught so much attention last year after it announced its plans on releasing a mod for StarCraft II that will takes its roots from the popular Warcraft II Gaming Mod – Defense of the Ancients. Blizzard DOTA, expected to be released in the last quarter of 2011 just hit a big dead-end and will seem to be overhauled from the ground up, which is sure to be nothing as the same with what Blizzard presented during the last BlizzCon.

Eurogamer was first to report this recent development, or rather impediment of the highly anticipated DOTA mod for StarCraft 2 which will mark Activision Blizzard’s first official action RTS  Mod for any of their game releases. Blizzard game designers were pretty honest in stating how the mod and production that has came with it has been scrapped. The drawing board is now back to its original state – which is blank, and it seems like the fans who were praying for this game to be released at the projected time late in 2011  might have to wait even longer. The developers of Blizzard DOTA did state in the interview that the reason the rebooting of the production was for reasons of further development of gameplay, core physics for the new genre, and the aim to set the bar higher among all other action RTS games that are out today.

This seems to be a good deal for hardcore action RTS fans and StarCraft 2 gamers, if Blizzard really is looking forward to delivering quality above anything else. Actually, they really should, because releasing a game mode on an already highly acclaimed game with a very hot genre; it seems that quality should really be a strong consideration above anything else. Blizzard wouldn’t want to mess this mod of and end up pulling the weight on the whole StarCraft 2 Platform and their anticipated DOTA 2 release. 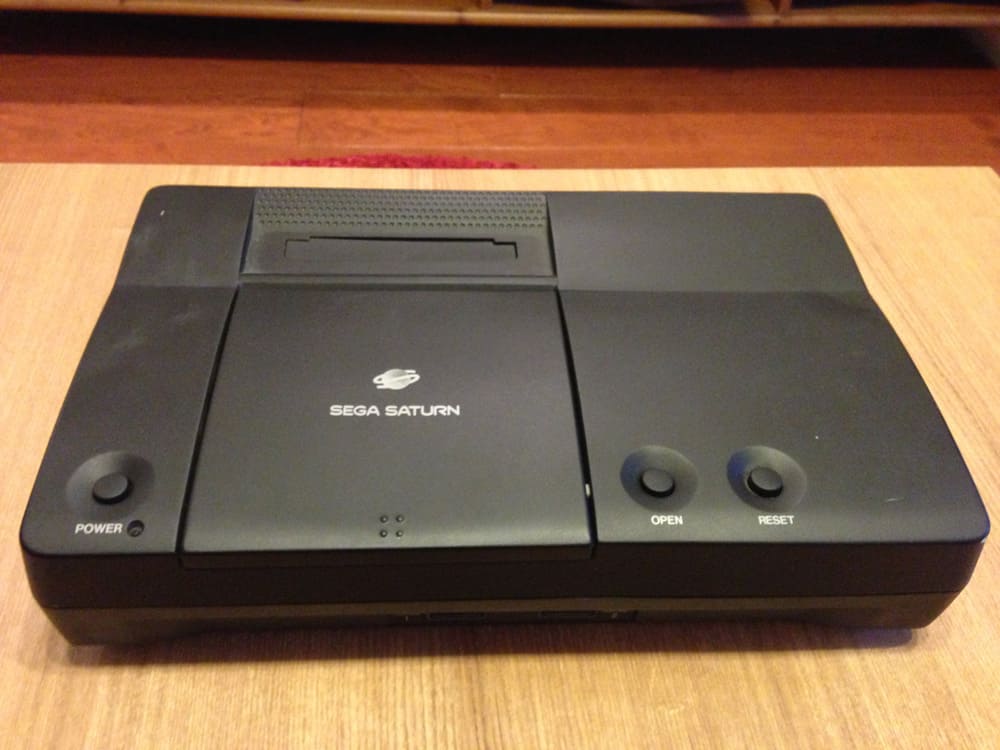 It’s been more than a decade since Sega decided to …