A few days ago, heavy rumors about Sprint possibly getting the thumbs up from Apple to sell the Iphone 5 this October have been backed up by reports from numerous reputable tech blogs to the magnitude of this issue. We could very well see the third largest wireless service provider in the US going head to head in sales with the two towers of the industry – Verizon and AT&T.

Though it might not be much of a fair brawl at first sight, Sprint represents a huge market for Apple and its next generation iPhone 5 handset. Though we might have seen this pattern going on in recent years after Apple exclusively gave the rights to sell their ever so wonderful handset to AT&T, the company has been moving up continually with adding new carrier partners to distribute the iPhones. From T-Mobile, Verizon and now Sprint, Apple seems to be playing the game of technological monopoly pretty well. Although, it might seem to be a very big boost for Sprint, a company that has seen significant losses due to its poor handset selection, this deal with Apple and the rights to publish the ever anticipated iPhone 5 together with both Verizon and AT&T could not have come in a better time.

However, when you start looking at the other side of the table, you’ll probably see a bright smile at Steve Job’s face flinging those dices every so exuberantly. If Sprint does close the deal to sell the iPhone 5, this will lead Apple Inc. to sell the most iPhone units than ever before – something they are pretty consistent at with every new release. The people at Wall Street Journal have been crunching the numbers and it is showing an astounding 37 percent increase of iPhone sales for the calendar year of 2012. Though the math seems a little confusing, it does lead to possibilities of the numbers even hitting a higher note if Sprint was to sell more iPhone than what Verizon did during its first distribution of the handset. This is certainly very much possible, and you just can’t help to think that “Apple has done it again”. 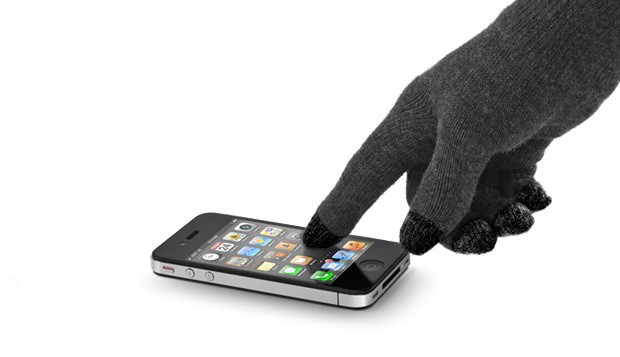 Living in Canada can get pretty cold this time of … 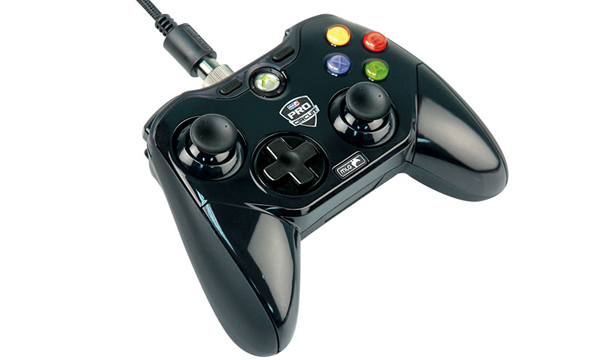