Microsoft recently confirmed to a leading gaming website, Eurogamer, that it will integrate Games for Windows Marketplace into Xbox.com by the 11th of July in a bid to provide a more unified and accessible cross platform system for accessing, purchasing and downloading games. Additionally, Microsoft confirmed that all user account details will remain the same and that users can still use their Xbox Live profiles in PC games and communicate with their PC counterparts.

Games for Windows Marketplace currently offers anywhere web access to a number of game titles and additional features like discounts, download turnarounds, quick buy and game sorting according to a number of criteria. The Marketplace launched back in November with some much awaited titles like Fable and Grand Theft Auto III and allows anyone with a Live ID to use the service.

User reaction to the move was mixed, with some excited at the move as it may bring faster updates since Games for Windows Marketplace wasn’t updated very often, and others skeptical about the ability of Microsoft to successfully integrate both without letting the Marketplace lose its identity. In the long run, it is expected that the move may mean greater cross platform titles between Windows and the Xbox, though many titles are already available on both platforms. On the other hand, it is also possible that integrating the Marketplace with Xbox.com will mean that the Games for Windows brand fades into oblivion, being already much lesser known than Xbox Live. With PC games sales already flagging across the world for a few years now, this is the last thing Windows as a gaming platform needs.

Another concern voiced by many is that Microsoft itself has given up on gaming for Windows. If that is the case, then the move makes sense since it allows the company to focus majorly on its Xbox brand, while also providing a niche for Windows games in the overall Live system. The move is also in line with Microsoft’s recent efforts to provide a unified Live experience for all it’s users. 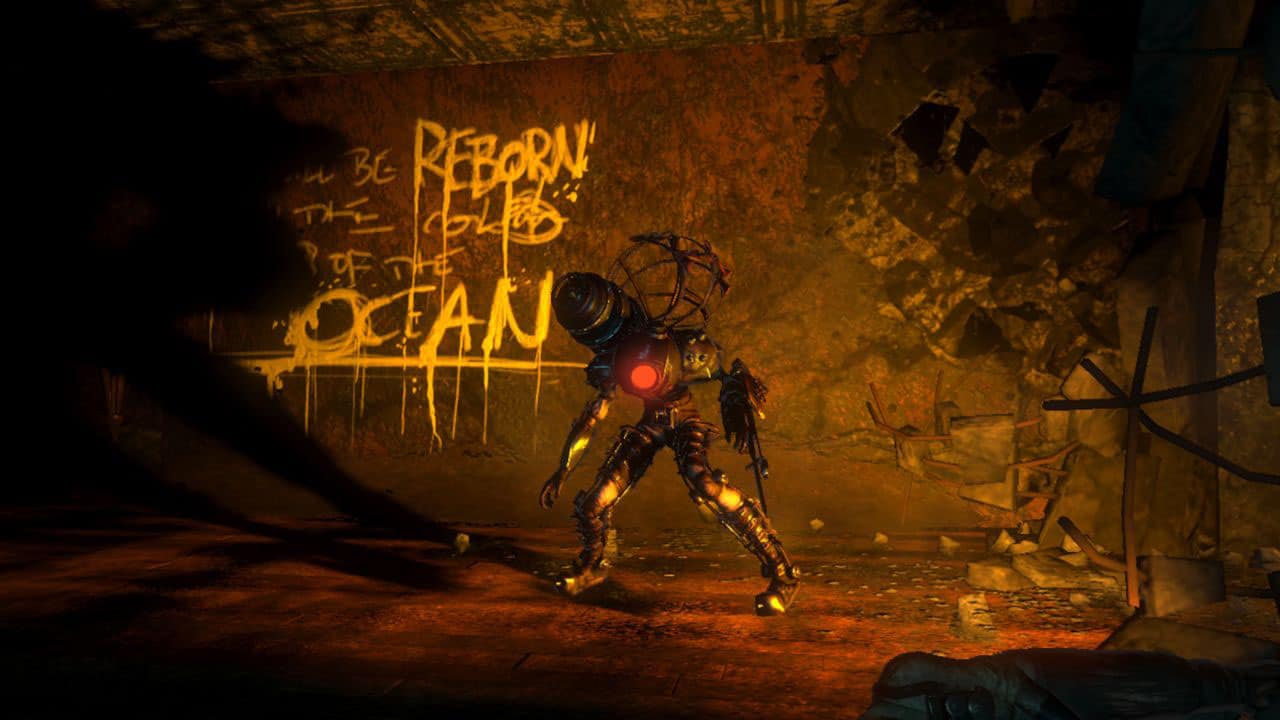