Way back in May CD Projekt RED Studio’s released the sequel to cult hit The Witcher, The Witcher 2: Assassins of Kings, which in turn received high praise and sold far more than the original in a shorter time. Journalists and fans alike were hoping that this RPG would make its way to consoles unlike the the original which had started development for the PS3 and Xbox 360, but was halted due to time and money issues.

THQ, the publisher of The Witcher 2 has announced that they will be releasing the console version of the game in the fourth quarter of this year, likely sometime in the holiday season. The Xbox 360 version will include some improvements and even some enhancements over the PC version. No specific details were provided in the press release, but expect more to come in the following months.

I am personally excited for this as I don’t game on the PC as much as I used to and console gaming has become far more accessible to me as it does not require hardware updating every year. I am glad that I will not miss out on an amazing RPG simply because of my gaming tastes and lack of PC gaming hardware. 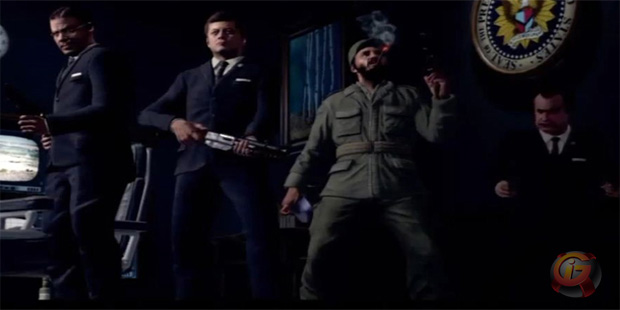 If you’ve started playing through the newly-released Call of Duty: …