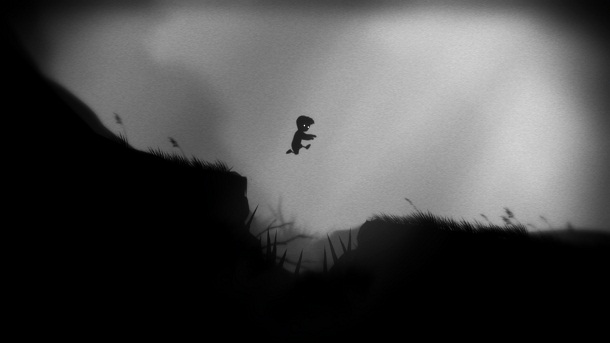 UPDATE: Playdead’s CEO Dino Patti confirmed yesterday’s rumour, telling the site that “Limbo is in production for Steam and PSN, and is coming very soon.” in an interview with Joystiq.

GameSetWatch stumbled across something interesting on the Korean Rating Board, a rating for Limbo has appeared by Sony Computer Entertainment Korea. Now there is no confirmation that said title will actually be released on the PS3 or if it is, that it won’t be limited to Korean release, but really is there any doubt that it won’t make an English release.

What’s most interesting about this discovery is that it may tarnish some of Xbox’s exclusivity offerings as this was one of their Summer of Arcade releases and has been shown as an exclusive at various press briefings, including last years E3.

I think this game does deserve to be enjoyed by more than just Xbox 360 owners, despite it’s short length it has more than enough enjoyment to make up for it, especially for a measly $15. 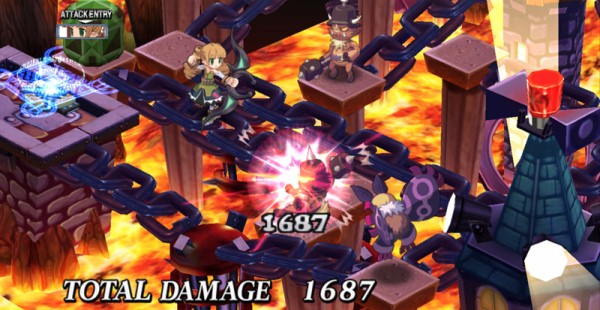