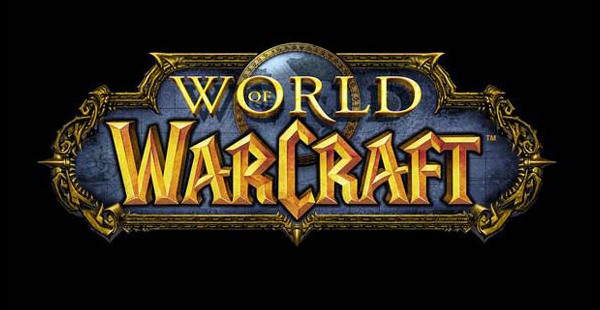 Everyone loves free stuff, and when you run one of the largest MMORPGs in the world, you tend to have a mountain of profit coming in every single month. Blizzard has elected to give out free game keys to some of their most loyal players in order to get more people addicted to the game.

If you’ve been playing WoW for a good period of time, you might want to take a look at your inbox and see if you’ve gotten one. The retail key pays for one person’s first month of World of Warcraft without any trial edition restrictions. They get the whole shebang, but as you would expect, they’ll have to pay subscription fees to keep playing after the month is up.

If you didn’t get it, you’re either not veteran enough, or you opted out of emails and special offers from Blizzard while signing up for WoW, something a lot of people do. If you are (and rightly so) worried that this is some kind of scam, I direct you to battle.net forums where Nethaera, the community manager has confirmed that they are legit and being sent out to veteran players of World of Warcraft.

Regardless, keep an eye out for phishing scams that duplicate the appearence of the email and never click any links that have anything to do with an account.

If you’ve wanted to get a friend of yours into World of Warcraft at any time, this is a good chance to get one of them to play it for a good month or so. I’ve not gotten any since I gave my account away years ago, and I’m hoping nobody tempts me into wasting a crapload of hours and rebuilding a massive friend’s list.

Just note that this only grants access to the base World of Warcraft game, and not its expansions like Wrath of the Lich King. Regardless, it’s a legit offer and a good way to get your friends into the game. 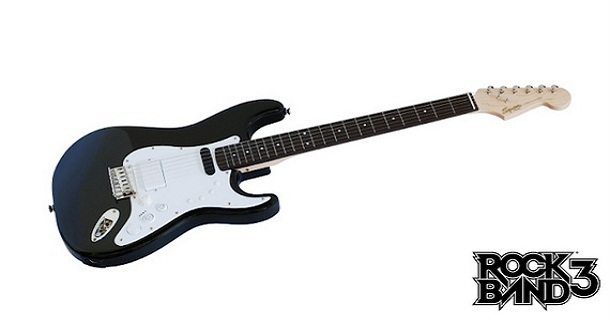 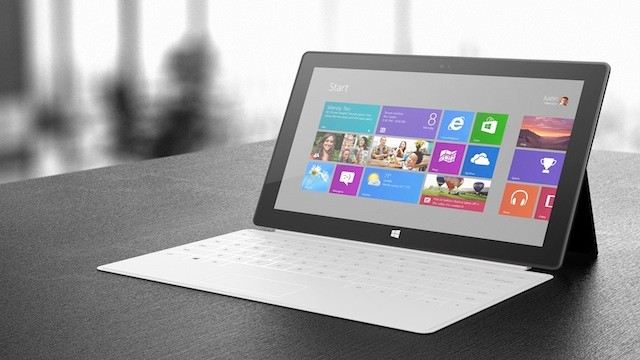