The Communicasia show in Singapore saw Sony announcing three more handsets going by the name of Xperia Ray, Active and Txt. The Xperia Ray is undoubtedly the star of the lot with a 3.3 inch screen with 854×480 resolution and a BRAVIA engine. It also features an 8.1 MP AF camera capable of capturing 720p video. The Ray is well covered in the connectivity department, featuring quad-band GSM/EDGE/GPRS, dual and tri-band 3 G/HSPA capabilities as well as the regular gamut of Wi-Fi, GPS, Bluetooth and a 3.5mm jack. It is expected to be available from the third quarter onwards in black, pink, white and gold versions.

The next handset is the Xperia Active, which seems to be geared towards some serious outdoor action. It features a 1GHz Snapdragon processor, 3 inch 480×320 Reality display with BRAVIA Engine, 5MP camera with LED flash and 300 MB of internal memory. The internal memory is a disappointment, which is also the case with the Xperia Ray. However, both devices feature support for MicroSD cards up to 32 GB. The Active is also well covered in the connectivity department, and features Wireless N over DLNA in addition to the Ray’s bag of connectivity options. It is expected to run Android 2.3 Gingerbread and will come with ANT+ technology for real time heart monitoring. Since it is geared towards outdoor use, it features a scratch resistant display, is certified dust and water resistant and also comes with wet tracking technology that allows you to use sweaty fingers to operate the device. Sony has also thrown in extra head clips for the earphones, an extra back cover and a wrist strap into the package.

The third device to be announced is the Sony Txt, of which least details are available. All that is known is that it features a 2.6 inch regular display, a full QWERTY keyboard and an application which integrates all social updates. Pricing has not been revealed, but it is expected to be released sometime in the third quarter. In addition to these three handsets, Sony also announced two accessories, the first of which is the LiveDock, a simple charging dock, as well as Live Sound, which is a tangle-free headset with buttons for controlling specific apps. Sony also released a statement announcing that the Sony Xperia Neo, which was announced back in February but did not have a release date, will start shipping in the first week of July. As announced previously at the Mobile World Congress 2011, the Neo features a 3.7 inch display, Android 2.3, 1 GHz processor with Adreno 205 GPU and an 8 MP camera. 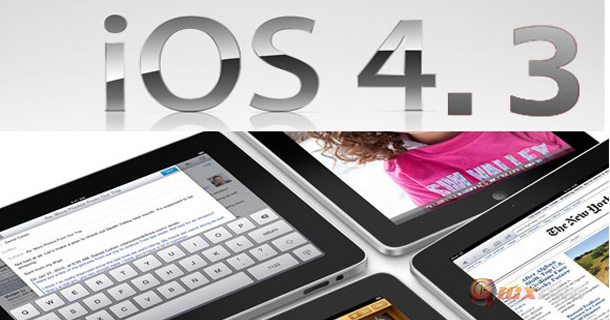 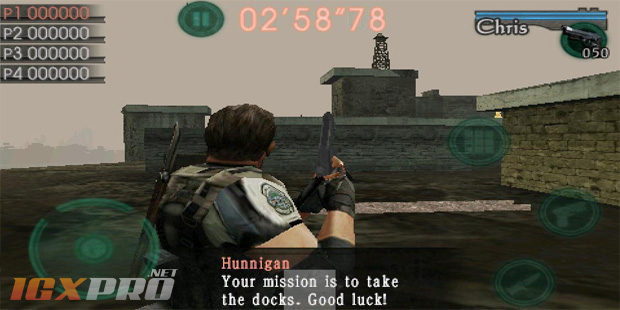