One of the main attractions at E3 for me this year was Street Fighter X Tekken. I was raised on a high dosage of button mashing and excessive yelling during game play, so I admit, it was a bit hard not to get too overexcited when I got to see two of my favorite fighting games merge for the first time.

Street Fighter X Tekken doesn’t really play like a Tekken game. If I was doing a real comparison, it plays more like a Street Fighter game or the Marvel Vs. Street Fighter games; fast-paced and combo-heavy, recovery time is faster and each fighter has a larger life line. The largest difference is that, you don’t need to defeat all your opponent’s to win, just one. This doesn’t necessary mean that the game ends any quicker, as many of the gamers who got their hands on this demo went over their timer.

While the more popular characters from both series have made it into this edition, I was a bit saddened to discover some of the favorites not available (like Blanka and Heihachi). The Capcom booth only showcased 16 of the characters available in the game, and not the two characters that can only be unlocked during gameplay.

I can’t wait to bring this game home, which will be available next year on the XBOX 360, PS3 and PSVita. 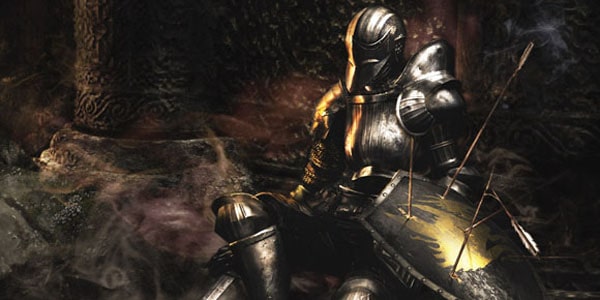 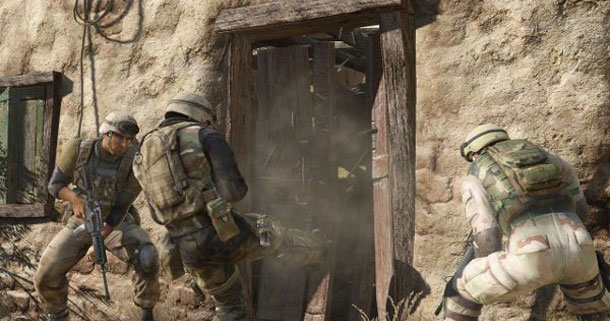