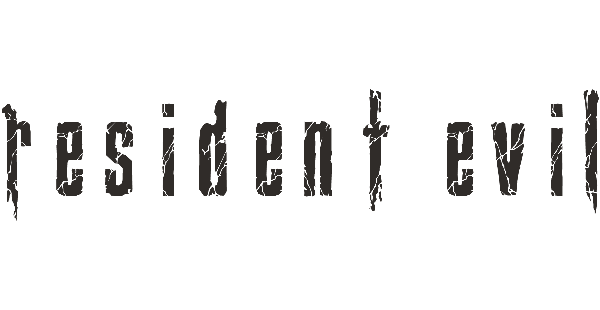 Mike Lunn of Capcom was at this year’s E3, and he talked briefly about the HD ports of the PS2 versions of the Resident Evil games and the upcoming Operation: Raccoon City. He said that the games would be the ultimate editions of the games, and elaborated on what that meant. 16 minute video after the jump

He said that from the existing versions of CVX, there were multiple releases of the game, and that the HD version which would have all of the best features of all the releases. He also stated that the games would have leaderboards for the Mercenary mode in which you rush through parts of the game to kill as many opponents as quickly and efficiently as possible with preset equipment. Score, time, and kills are likely to be tracked.

Resident Evil 4 will be getting the same treatment, with the best features of all its releases being implemented into the HD release along with updated graphics and maybe some other minor tweaks.

Lunn also talked about Raccoon City, in how it was the first time in Resident Evil history in which the main playable characters are agents of the antagonistic pharmaceutical research company Umbrella, which is responsible for the events of almost all Resident Evil games, directly or indirectly. Operation Raccoon City will be a third-person shooter, taking place during Resident Evil 2 and 3. As you would expect, the T-virus has turned everyone into monstrous creatures. The game will feature six playable characters who go by various code names, Vector, Spectre, Beltway, Four-Eyes, Lupo, and Bertha.

The game will be a four-player team-based shooter, which is unusual for the series as very few parts of the games (sans Outbreak) involved working as part of an actual team. It has also been announced that you will be able to smack the series’ established canon about by doing things like killing major characters of the previous games, possibly opening up several “What If” stories in the game itself.

Each of the characters in Raccoon City each have their own classes. Though they wont be very different in terms of health or combat abilities, but their specialties are where each of them shine, with team capabilities being mandatory or at best highly recommended for the game.

Unfortunately they couldn’t show gameplay footage of the game as it was being played, they tried but couldn’t get approval.

After talking about Raccoon City, Lunn said fans should watch out for more news about the Resident Evil series. Being this is the 15th anniversary of Resident Evil, there could be some memorabilia out that any collector or fan of the series would appreciate. 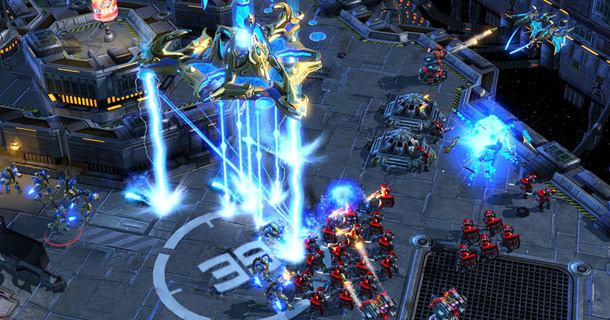