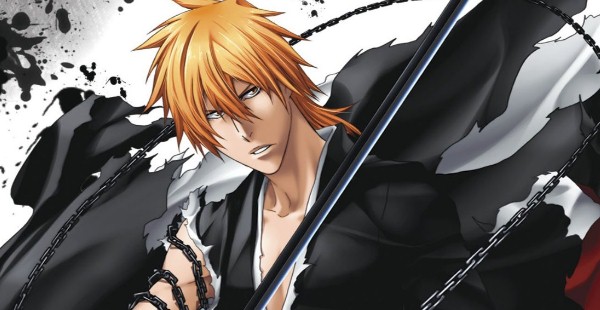 Based on the popular Shonen Jump anime and manga, Bleach: Soul Resurreccion on the PS3 will include some voucher codes for some episodes of the supernatural action series’ anime. The codes allow the episodes to be downloaded for free from the Playstation Network, and it’s not an exclusive deal with any specific retailer so any new copy will have them.

NIS will be publishing Bleach: Soul Resurreccion (I’m not spelling Resurrection wrong by the way) in America in August. What the episodes are and whenever they are subbed, dubbed, or both isn’t known. Regardless, this is a pretty good way to score some episodes of the series and get  a game in the process.

Soul Resurreccion is an action game that plays somewhat like Dynasty Warriors turned up several notches in its action, giving it some Devil May Cry elements, in which Ichigo and many other characters fight against countless Hollows and other notable characters from the series with their extreme fighting power. It looks like a lot of fun from the demos I’ve seen. Here’s a video of a demo playthrough. 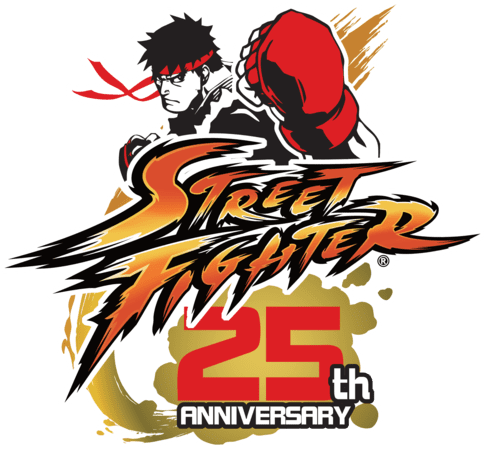 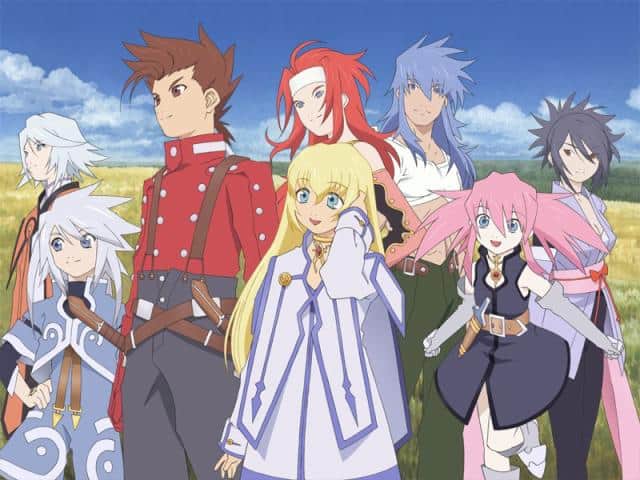