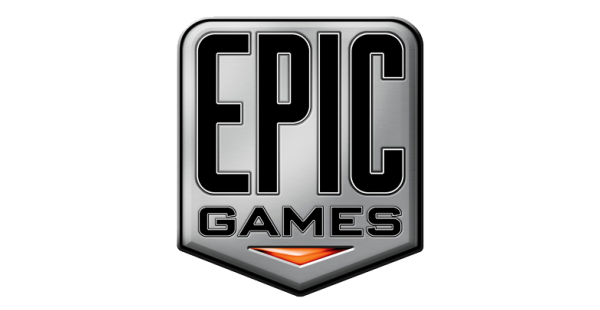 Epic Games, the developer of Gears of War was subjected to a hacking attack, which caused the emails and encrypted passwords of their users to be compromised.

Epic Games founder Tim Sweeney was however quick to reveal what had happened and told users that no unencrypted sensitive data was stolen. Even though the passwords were encrypted, it would be possible to get them through brute force methods.

As a precaution, Epic Games staff had the passwords of all users reset automatically, and sent out the following email to all the users.

The Unreal Developer Network (UDN) hasn’t been compromised. Thankfully, none of our web sites ask for, or store, credit card information or other financial data. We’re sorry for the inconvenience, and appreciate everyone’s patience as we wrestle our servers back under control.”

Nobody is safe, I don’t want to live on this planet anymore.

If you’re one of those kinds of people that reuses certain passwords on websites, I recommend changing them if you had that password on Epic Games’ forums service. Everyone is getting hacked, someone needs to do something about this before it gets even more out of hand than it already has.

Paul Cuisset, creator of the Guinness Book awarded number one … 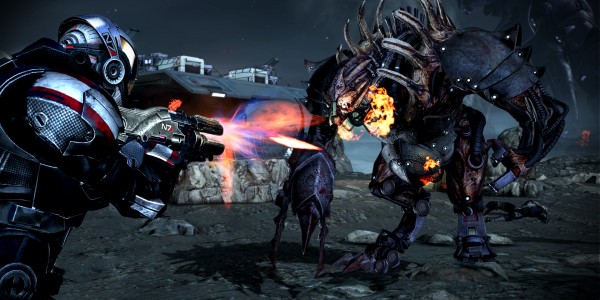