Home
Console News
PC
The Reviews are In: Duke Nukem Forever is well received by some and received poorly by others

At long last, Duke Nukem Forever is in the hands of various people. Today, it hits the streets for public consumption in Europe and Japan, and America gets it in 3 more days. It’s finally here. The sky has fallen.

The reviews of the game however have been rather divided, with Joystiq giving it a 2/5 score, but others giving it scores close to 9. The main thing that most of the higher reviews have said that Duke Nukem Forever caters to the fans of the series as it was back in the 90s with its crude humor and cheesy one-liners. Straightforward shooting fun that came from the original games.

Some of the more common criticisms about the game are directed at the outdated humor, though it would’ve had teenagers giggling years ago, it doesn’t hold up too well to the humor people have come to expect from games. Of course, what humor people expect is campy snark and lampshade hanging, but that’s far from the Duke’s crude style. They kept the game pure to its roots, and they turned it up several notches to keep it controversial.

Another complaint is the simple enemy AI, having very little advanced tactics and they simply gun you down. Of course, they likely didn’t crank up the difficulty settings. We’ll have to wait until the public hits it.

The common consensus on the game is that it is a game well worth playing, especially if you’re a Duke Nukem fan, but it’s only above average and falls short of modern FPS games. However, fans of Duke himself will be highly pleased at the outcome of the game and at the high amounts of nostalgia offered by it.

I watched a few gameplay videos online and got myself the demo, and I have to say that the graphics and gameplay are pretty impressive. It’s not absolutely stellar (then again I’m not a FPS fan), but it genuinely is a very fun game. The years of waiting for it might make it seem a let-down for some, but remember this was passing hands like a basketball. That said, my observations and my playthrough of the demo earlier mean that this is a game that was worth waiting for. In short, you’ll love it or hate it, you might want to consider renting it first to see how you like it. 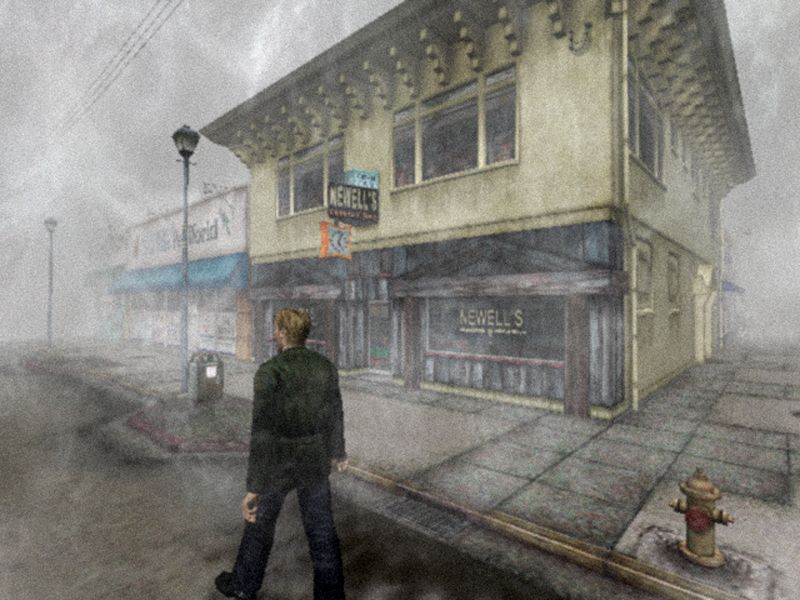 Masahiro Ito was the art director and monster designer for …