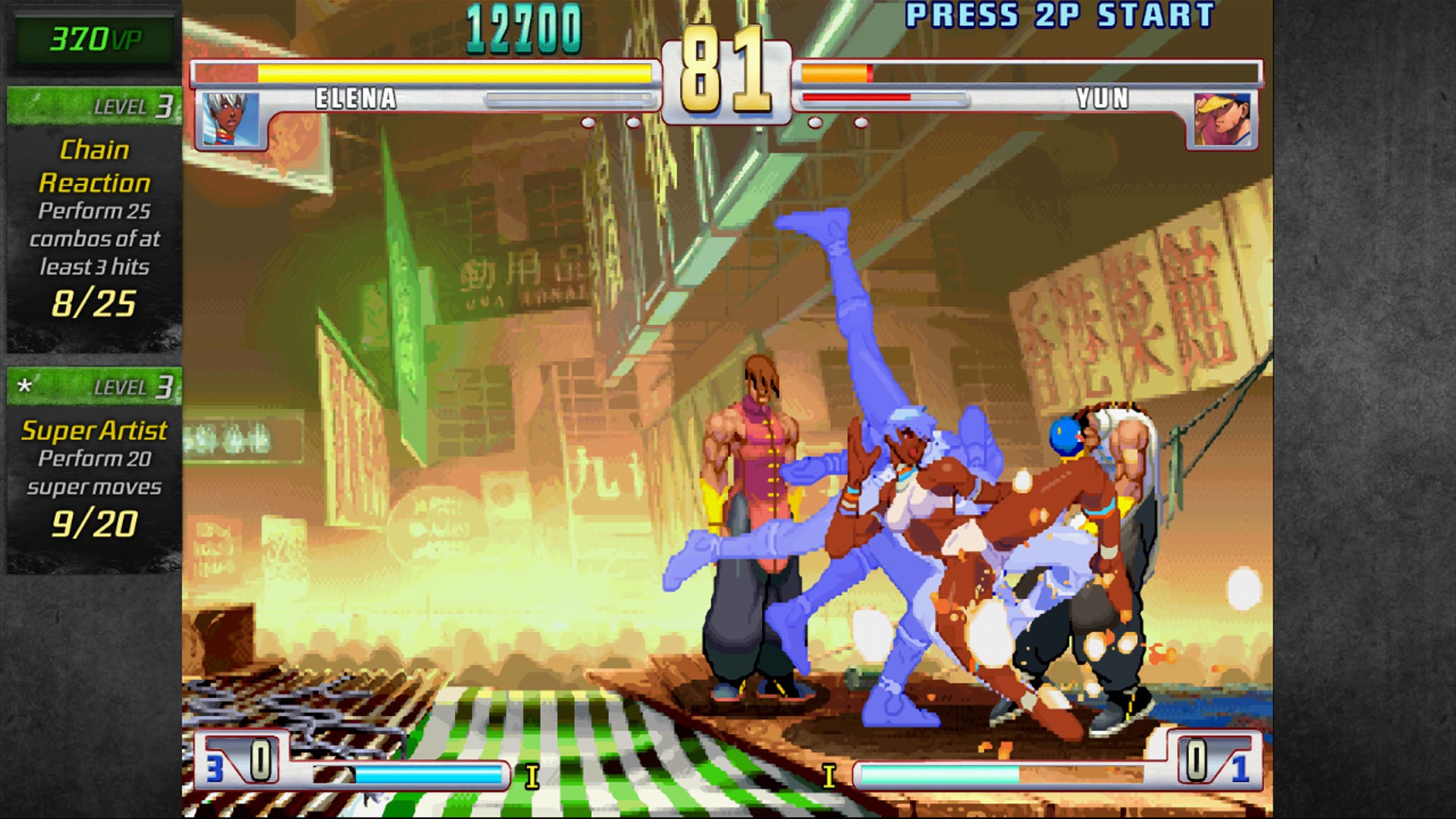 Street Fighter 3: Third Strike, widely considered to be the best fighting game of all time among a large contingent of the competitive fighting game community, is coming to the Xbox 360 and PS3 this summer as a $15 dollar download, complete with online play.

While more or less a straight, accurate port of the original, there are some new features: Third Strike features Youtube integration so you can upload replays of your matches directly to your account, and it also features slightly smoothed out graphics to make the 13 year old game look more palpable on modern TV’s… Not that the game really needed any touch-ups, as Street Fighter 3 was (and continues to be) one of the best looking 2D games ever made. 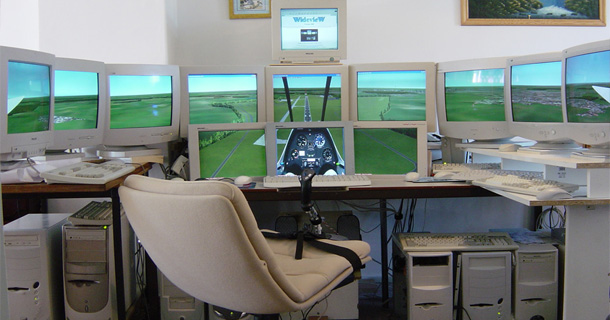 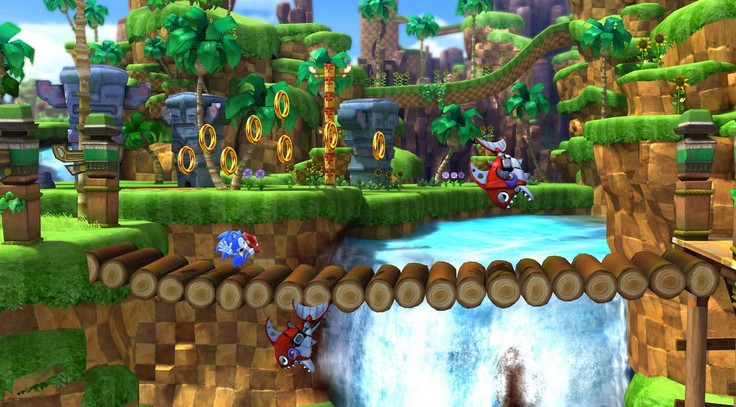 The upcoming Sonic Generations got a trailer that shows off …