Not only did the fact that the Xbox version of Mass Effect 3 will feature Kinect support come out of E3, but EA also announced the details of the Collectors Edition of the game. So following the break is the details on the Mass Effect N7 Collector’s edition that is set to be released March 6th 2012 for the affordable price of $80.

As is customary with Bioware and their limited editions, it will feature a nice collection of both physical and digital surprises. The digital bonuses include: the N7 Arsenal Pack, which includes four tactical weapons, “in-game appearance packs.” and also  an additional downloadable mission and character. As for the tangible goods, buyers of the premium version will receive a Mass Effect 3-themed Dark Horse comic book, a hardcover art book, and an N7 patch, as well as an exclusive extended soundtrack and lithograph.

All of these goods will be included in the PS3, Xbox 360 and PC version of the game, though the digital collectors edition will have digital versions of everything previously mentioned, except the N7 patch of course. 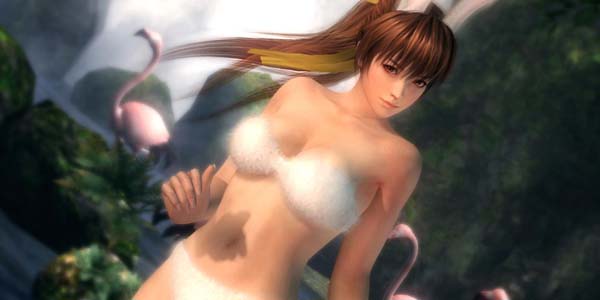