Sega has a very nice lineup for E3, which I’ll explain here along with trailers and teasers I dug up. In alphabetical order, the games are detailed after the read more. Enjoy.

Aliens Colonial Marines, for the PC, XBox, and Playstation 3. Made by Gearbox is a horror FPS set in the Aliens universe much like the classic FPS Alien vs Predator. There is no denying that the marine campaign in AvP was fueled largely by paranoia and sudden scares, and I doubt this will be any different.

Anarchy Reigns, for the XBox and Playstation 3. Coming from PlatinumGames, an online multiplayer beat-em-up featuring multiple characters from MadWorld, originally released on the wii, and several new characters. It features multiple game modes and absolutely incredible action-filled gameplay that would make Dante put his sword up and retire. An awesome urban brawler with fantastic graphics and awesome-looking gameplay.

Binary Domain, for the XBox and Playstation 3. Toshihiro Nagoshi, creator of Yakuza, Shenmue, and Super Monkey Ball is the producer behind this. Binary Domain is a sci-fi story about machines that are self-aware, and hostile. They need to be stopped. Binary Domain is a third-person squad-shooter that can be compared to Resident Evil 4 in its gameplay style, and looks absolutely stellar.

CRUSH3D is a rather unusual game, one where you distort and rearrange the viewpoint of the game by turning it from 2D to 3D, and 3D to 2D. Still can’t get through it? Rotate the camera until you do. A very innovative title that will be popular among puzzle gaming fans who want something new.

Guardian Heroes is a no-brainer. Releasing on the Xbox Live Arcade, PSN, and Steam, this port of the Sega Saturn hack and slash RPG classic. Featuring online play so you can save the world with friends from around the globe, sharpened graphics, and new gaming modes, the classic will be returning and people are going to love it.

For the Playstation Move, we have House of the Dead: OVERKILL Extended Cut, a port of the Wii shooter. Unfortunately I don’t have a PS3 trailer for this, so have some Wii gameplay. House of the Dead is a popular game for arcades, being an on-rails shooter. An on-rails shooter is a game where you’re on a set path, and you simply focus on shooting everything on the screen. It’s a simple “Gun ’em all down” game that will easily keep most people entertained.

Mario & Sonic at the London 2012 Olympic Games for the Wii and 3DS is… well pretty self-explanatory. Unfortunately I lack a trailer. The duo will participate in the Olympics to compete for the best times, the best distances, and the best scores. It’s a no-brainer to say that the members of the most well-known platforming franchises are among the best athletes in gaming. Featuring a sizable cast of characters from both series.

Renegade Ops for Xbox Live Arcade, PSN, and PC is a vehicle-based top-down shooting game. A rather unused but fun genre of gaming. Featuring cars and helicopters, the game involves nothing but destructive mayhem and a huge swarm of bullets, missiles, and flamethrowers. For me that’s my usual day at the office. Allows for four-player online coop which is going to be nothing but a huge pile of explosions in all directions.

Also on the Xbox is the Kinect title Rise of Nightmares. A horror game that subverts the common theme where you get increasingly more effective weapons as the game goes on. Do you have a rocket launcher? No, you have melee weapons and that’s it. Using the Kinect’s technology, you’ll be slashing and beating various monstrosities in order to save your wife from a mad scientist who needs a solid beatdown. Played entirely in the first person, you’ll be looking over your shoulder constantly for whatever beast is stalking you.

Shinobi which I talked about a few days ago will also be shown. The father of the legendary ninja master Joe Musashi, Jiro, will be fighting against Japanese criminal organizations (presumably as that’s how it always goes) using sword, shuriken, and ninjutsu in spades. A re-imagining of the classic arcade and Genesis titles. From my observations, it’s based on the Shinobi 3 engine, which included fly kicks and wall jumps.

Lastly, Sonic Generations for the Xbox, PS3, and 3DS. This is what Sonic fans have been waiting for for a very, very long time. It’s a fact that the Genesis and Dreamcast era of Sonic games was when the iconic Hedgehog was at his peak. Utilizing both traditional 2D platforming and the 3D style routes common to Sonic Adventure on the Dreamcast, Sonic Generations takes the best of these and turns it into a truly magnificent game that will make up for all the letdowns of subpar titles like Sonic Heroes. Out of all the things being presented by Sega at E3, this is what I’m looking forward to the most. 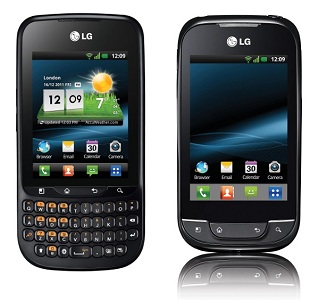 For those of you who can’t enjoy the Android 2.3 … 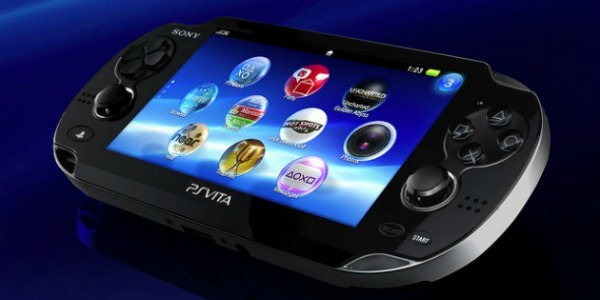