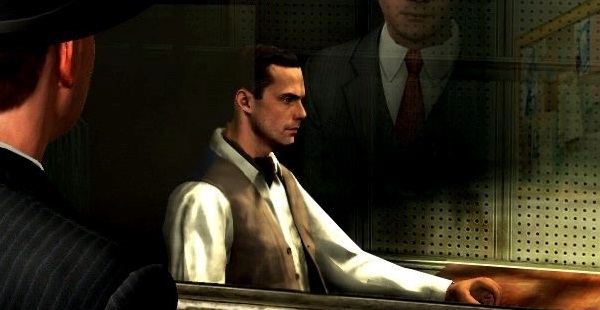 As most of you know, LA Noire has you playing a detective who picks up on subtle cues and also uses subtle face movements to tell when someone is lying. Now, let me explain something about Asperger’s Syndrome. It’s a form of autism that is very mild in a sense. One of the most common traits is an inability to pick up subtle facial cues.

LA Noire uses very subtle face cues with a high level of realism, and have to be mastered in order to accomplish the goals in the game. However, the incredible realism of these actions means that people with autism can be in a standstill. Tony Attwood, the writer of the book Complete Guide to Asperger’s Syndrome sees an opportunity had this to say.

“Certainly, those with Asperger’s syndrome have great difficulty in identifying such characteristics as they tend to take people and assume others may be as honest as they are. I think those with Asperger’s syndrome would actually find the game quite fascinating as although the player is expected to make a decision on whether someone may be lying, there is the possibility of reviewing and replaying the scene to confirm whether the response was correct or identify the characteristics should a mistake have been made.”

Though this is very unconventional, it is true. I myself have Asperger’s syndrome and not one single person in my life made any effort at all to help my own inability to pick up on subtle body language cues. That’s something I had to do in my own time and I can read people like an open book now. Though Asperger’s is far from debilitating, it can cause major inconveniences in the few that have it in most social situations.

This is one of the smartest things I’ve heard the AS expert community actually say. Making an actual effort to overcome the issues that can be fixed instead of some pathetic arrangement. I’m sure those with the inability to innately read facial expressions will find this a huge help to overcoming that issue. 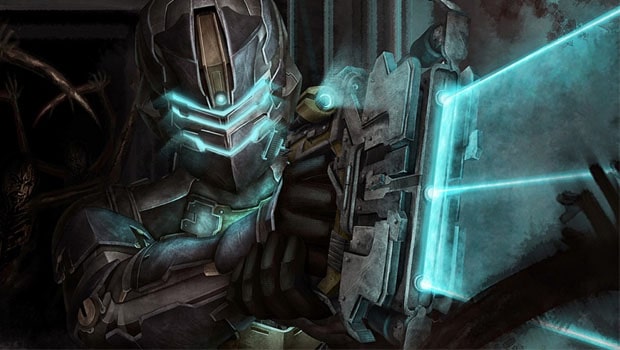 The NPD numbers for February are out, and while overall …

The community and game provider Steam is known not only …