Rune Factory: Tides of Destiny is the American title for the Second console-based Rune Factory game. Originally translated as Rune Factory: Oceans, it is the first in the series to be released on the Playstation 3 platform, also it’s the first game to allow you to ride giants. Now the big news is that this is finally confirmed for a North American release by Natsume’s president and CEO Hiro Maekawa who told Siliconera., but no specific date has been set yet.

“We know our loyal fans have been patiently awaiting news of a North American release for Rune Factory: Tides of Destiny, so we are thrilled to announce that the latest entry in the fan-favorite series is on its way,” Hiro Maekawa said.

The series started as off-shoot from the Harvest Moon series and introduced more RPG and fighting elements when it first started out on the Nintendo DS. It garnered critical and commercial success on first release in both Japan and North America, which lead to two sequels on the portable pltform as well as a Wii game.

The Wii title Rune Factory Frontier was not as well received as it’s handheld companion and this could be the reason for the addition of the PS3 release. The PS3 version will feature a HD resolution as well as PS Move support to combat issues stemming from the Wii version’s controls.

I personally am very excited for this as I have enjoyed all the games in the series thus far, and Rune Factory helped me appreciate the Harvest Moon series which I formerly did not enjoy. I also think the PS3 will bring a lot more ‘core’ gamers to the series that may not have access to a DS or Wii. 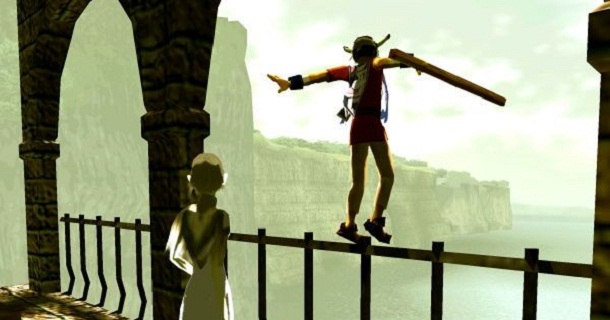 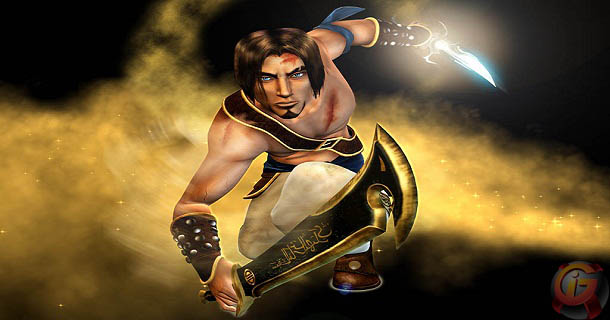 HD remakes of classic has become common practice by now …