Even after resolving the hack that caused an extensive downtime, Sony is still being battered by hackers who are causing them more trouble than they rightly deserve. F-Secure has reported that Sony’s servers are running a phishing site on their Thailand page.

This is unrelated to the PSN hack as far as F-Secure is concerned. Sony has been notified of the issue.

The Thai site for Sony was converted into a phishing site aimed at exploiting gullible users of an Italian banking company. The server likely doesn’t have access to an extreme amount of customer data and wont cause nasty leaks on the scale of recent. Even though Sony is taking its online security far more seriously and ironing out all the creases with a zealotry comparable to the countries in Pandemic 2, there are still a few holes in the armor.

I’m really starting to lose respect for Sony in general every time I read a story like this. We need stronger enforcement of these kinds of laws and dedicated teams who can track you down and throw you straight in prison for hacking and phishing. 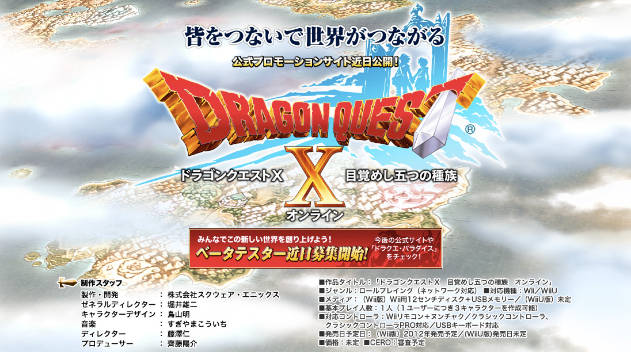 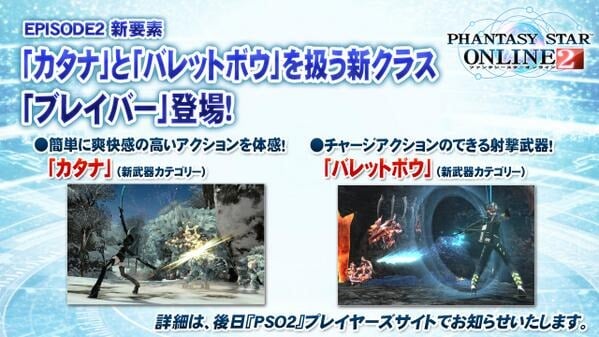