According to some of the top executives of Verizon Communications, it is expected that Verizon Wireless will start offering family plans for data services which will support multiple devices including tablet computers and smartphones. There are plans that the company will initiate some pricing changes this summer as well with the elimination of the current smartphone plans which allow unlimited internet access at a flat fee. These plans will probably be replaced with tiered pricing which will force those clients who are heavy users of data services to pay more for their mobile data plan. This move will then be followed by the company’s efforts to soften the impact of the new plans by the introduction of more options like family plans for data services.

Even as members of the same family can share the quota of phone call minutes, each member with a data enabled smartphone has to pay a fee of $30 per month for data services. Owning a tablet computer adds even more separate charges for the same. The CEO of Verizon Wireless, Fran Shammo, said during an interview that there is a logical progression wherein the initial individual minutes for individual users plans led to the family share plans. The same progression will apply for data plans as well which will let the users choose mega data plans based on the number of mobile devices in their family.

Verizon is following on the footsteps of its rival AT&T Inc. in limiting the data services usage in order to avoid a strain on its network. Wireless operators depend on data services for increasing their revenue and they are still in the process of trying to figure out how to cap usage in a way that will make data services affordable for consumers to use on devices other than their phones. 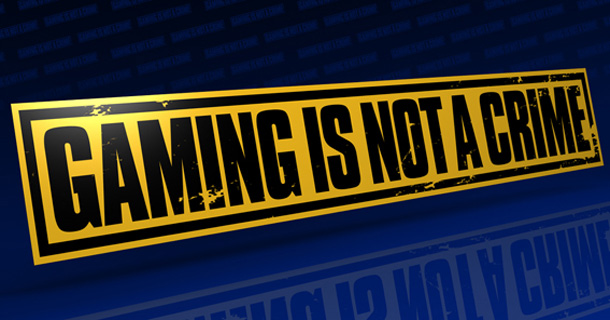 Many hardcore gamers have a reputation of playing video games …