According to a survey released last Tuesday, Sprint Nextel Corp., which has not figured even once in the customer satisfaction ratings among the top 4 national wireless carriers in the US, now figures as the carrier with the happiest subscribers, along with Verizon Wireless which has been a long time leader in the satisfaction survey. There were tentative declines in customer satisfaction in the other two big wireless carriers, T-Mobile USA and AT&T Inc., according to the American Customer Satisfaction Index. This has come out after a $39 billion deal had been inked by AT&T’s for acquiring T-Mobile. It has been signaled that this deal can make the customers of both the companies even more dissatisfied than they currently are. A designer of the ACSI survey, Claes Fornell, said that it was very common for customer satisfaction to drop after a merger.

The merger of cellphone companies brings with it the struggles in combining billing systems and customer support and these functional snags go on to frustrate consumers. This was the initial reason for Sprint’s worst satisfaction scores in the country after its disastrous 2005 merger with Nextel. The ACSI survey involved polling by 8,000 households who rated Verizon Wireless and Sprint at 72 out of 100, with Verizon dropping one point and Sprint gaining three. This is a big jump for Sprint after they were rated at 56 three years ago; however, Verizon has enjoyed a steady rating for years. Dan Hesse, the CEO of Sprint, has helped the company in this turnaround after making customer service improvements a centerpiece of his new plans for the company.

AT&T was given a score of 66 by ACSI, which was a decrease from last year’s 69. This was the worst score of the company since 2006, the year before it started giving out contracts for the iPhone. It is currently ranked the lowest among the top 4 national wireless carriers. T-Mobile too registered lower scores than last year. 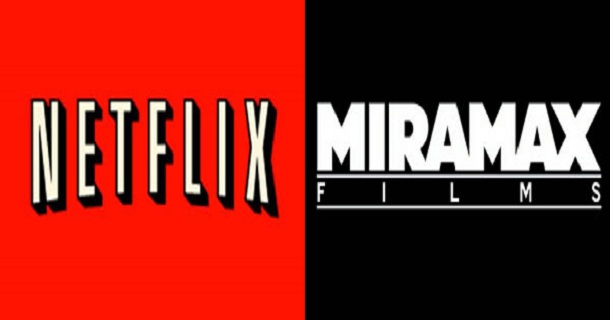 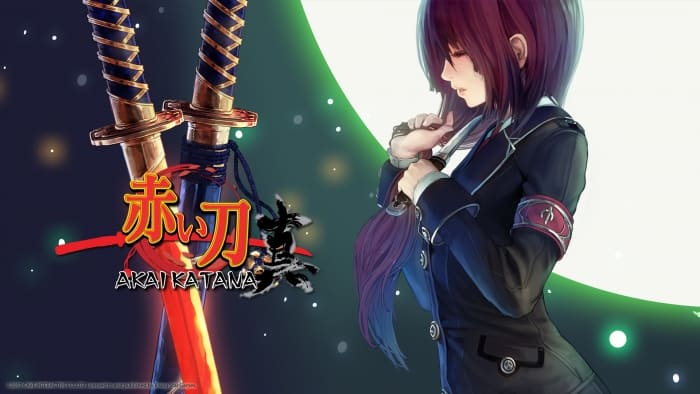