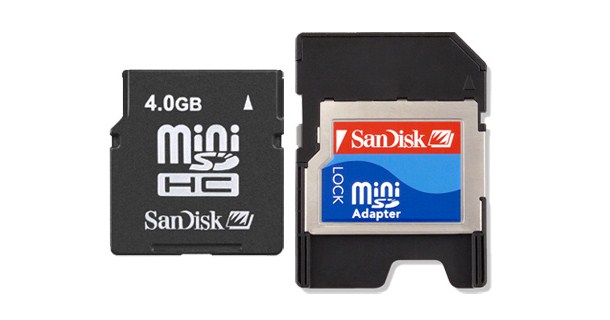 The Canadian Private Copying Collective are trying to have a copyright tax added to memory cards. They claim they’re used for the purpose of copying and transporting music and should be subject to the taxation.

Here is a direct link to a PDF detailing it in both English and French. If you lack a PDF reader, you can download Sumatra.

They have defined the targeted products as “a recording medium, regardless of its material form, onto which a sound recording may be reproduced, that is of a kind ordinarily used by individual consumers for that purpose and on which no sounds have ever been fixed.”, citing examples such as CD-R and electronic memory cards. The amount of objects that this could fall under is a rather sizable list, including things simply not intended to store music.

The CPCC wants a 29c tax on CDs, and a 50c tax on electronic memory cards, with $1 and $3 on higher-sized cards. Not a big deal really but it’s still extra money people will be forking over, as well as more paperwork for the offices and storing legally-required data.

This isn’t the first time the CPCC has tried such a thing. In 2003, they tried this tax and also tried to tax it by the megabyte on a large number of items, but their efforts were denied. Looking at the capacity of modern cards and USB drives, you can see that being ridiculously expensive along with their lack of foresight into how much technology can improve in just a few years.

I feel this is just a blanket law that’s going to be used to fleece money from a potent industry they feel isn’t paying enough tax. The amount of things I can personally name that are also obscure include tape cassettes, blank records, piano reels, cameras, and recorder pens. 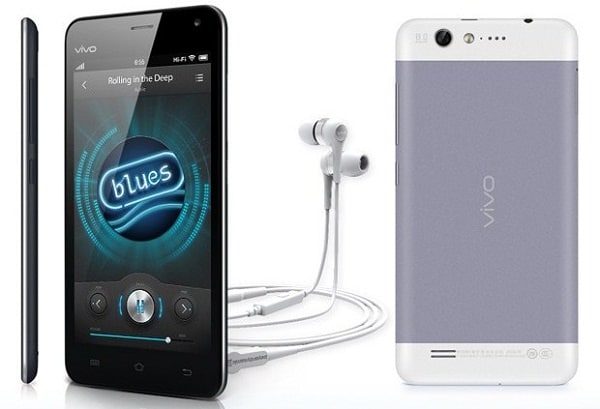