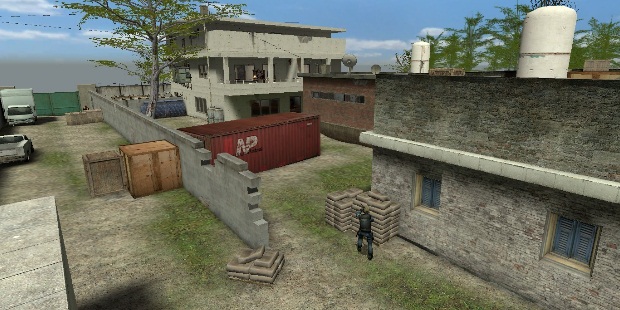 The compound that Osama Bin Laden was hiding in made gamers ponder who the first would be to make a map or mission centered around the compound in Abbottabad, Pakistan. Well guess what, someone went and made it.

The first is probably Fletch, who cites his inspiration as being Reddit posting countless threads asking when it would happen. Loosely modeled on the area and adapted to the immensely popular FPS Counter-Strike: Source, you can see the map here on Fletch’s submission page. The map looks really good for something made in such a short frame of time and on such short notice. I’ve done a few maps for FPS games as a small time-waster and I assure you it’s a lot harder than you think it is.

Some people are saying “Too soon” in the comments, it’s not like anyone out there even likes Osama, and everyone except a select few are thankful that he’s dead and thrown into the ocean. 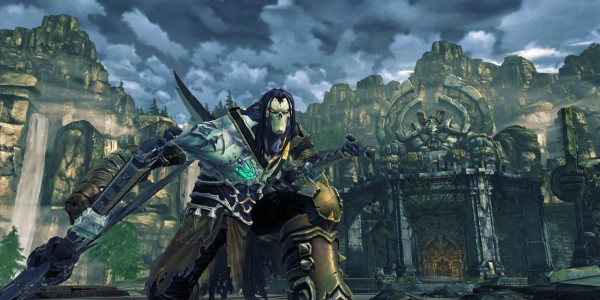 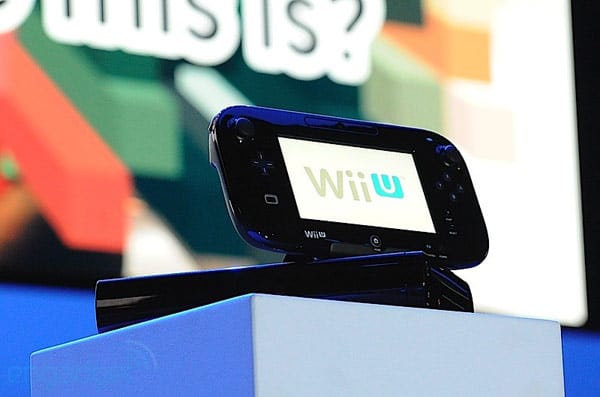