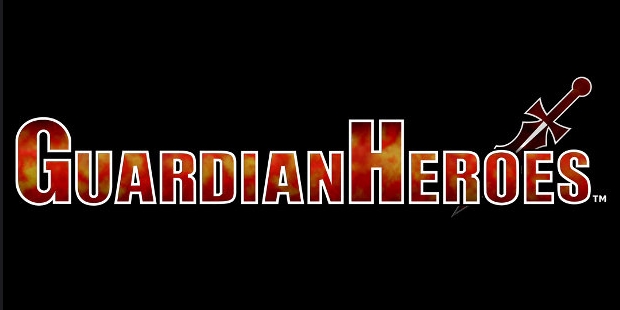 The arcade-style hack and slash game Guardian Heroes by Treasure, originally released on Sega’s CD-based console Sega Saturn will be arriving on Xbox Live Arcade. If I was to personally sum up the game, I would call it “Golden Axe on Steroids”, and it can also be easily compared to the arcade game Dungeons and Dragons: The Tower of Doom.

Here’s a vid of the Saturn version’s gameplay so you can get an idea of what kind of game Guardian Heroes is.

The XBLA release will be completely remastered with new graphics, gameplay modes, and online play. The demand and reception of Dreamcast, Genesis, and Saturn games being released on modern consoles has been stellar. Even though the Saturn was quickly outclassed by the PSX, and the later Dreamcast was quickly beaten by the XBox and PS2, anyone who has owned either console will tell you that some of the best games ever made were on them.

Hopefully this policy of releasing catches on and gets some amazing momentum, with companies releasing more amazing classics on multiple consoles. This is a good year for gaming with Duke Nukem Forever, Guardian Heroes, Deus Ex, and a load of other amazing titles all coming out. Guardian Heroes will be released on the XBox Live Arcade in fall.

I hope they go back a bit further and release the Sega-CD games.