Until yesterday, Microsoft didn’t allow any bills for Xbox Live to be sent to military states, out-of-country areas where military soldiers are stationed. Now, soldiers in the US, Europe, or Pacific areas can create XBox Live accounts for that area. Fixed.

There are multiple upsides to this. For one, it will allow those in the armed services to keep in touch and interact with their families and friends not in the battlefield, and it’ll give them something to do and keep their moods up. This is rather overdue, people fight troublemakers in other countries so we don’t fight them on native soil. I dunno why MS didn’t have this in before but having it now will make people a lot happier.

Hopefully Microsoft will have thought things through and not done any region-lock rubbish and made those areas completely exempt from regional issues. It would be suicidal to charge a trained man with access to firearms and a combat tank for Xbox Live and not let him play any of his games. 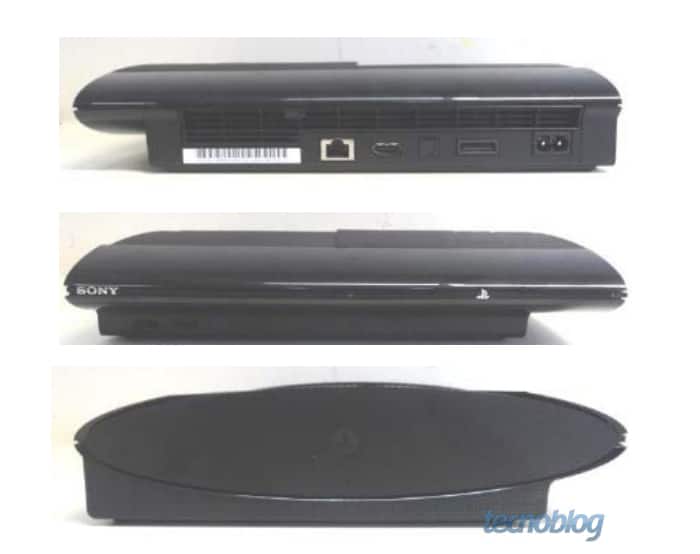 It’s pretty common for hardware companies to redesign their aging …