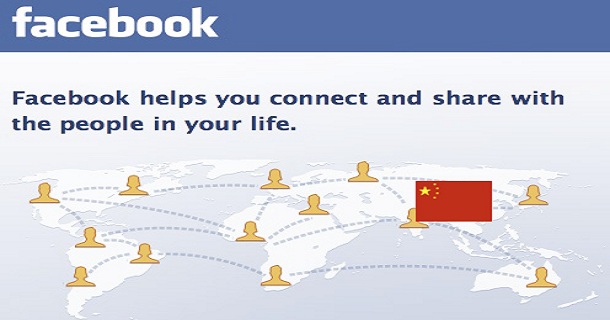 It is a well known fact that Facebook, one of the most popular social networking website in the world, is blocked in China. However, the company is very aggressively looking to expand worldwide and being blocked out of a country which accommodates around 500 million internet users is not an ideal situation for it. Rumours coming out from the company suggest that Facebook has recently completed a deal with a Chinese internet giant for a partnership which will help it in its intentions of entering the country, a task which appears almost impossible at the moment.

Hu Yanping, who is a director of the Data Centre of China Internet, is the person who originated these rumours when he posted a message on Sina Weibo, the Chinese equivalent of Twitter. Yanping is a former journalist and a respected analyst of internet business. His message said that Facebook was about to enter into the Chinese market through a partnership with a domestic website. They will make a new site which will not be interlinked with Facebook.com and thus it will not be readily blocked by the government.

Facebook CEO Mark Zuckerberg had very visibly travelled to China at the end of last year. Even though he called it a business trip, he held meeting with a number of influential Chinese businessmen including the billionaire who found Baidu, Robin Li. The CEO of China Mobile Wang Jianzhou, CEO of Sina.com Charles Chao and Jack Ma, head of Alibaba Group. Zuckerberg had earlier at a talk to budding entrepreneurs expressed that he hoped to get the right partnerships which will let the company get into China. It isn’t clear yet which partnership has been signed, however, speculations suggest that the deal has been done with Sina or Baidu. 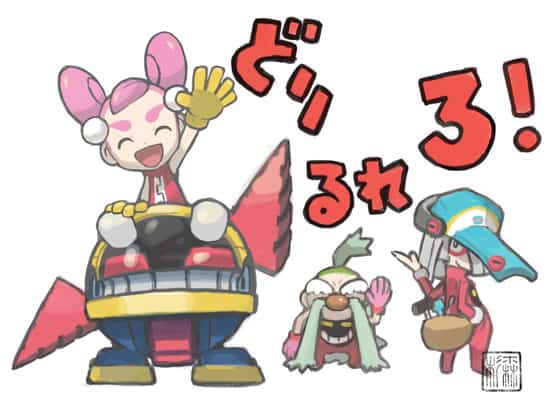 Latchkey Games is a (sort of) weekly article that takes …