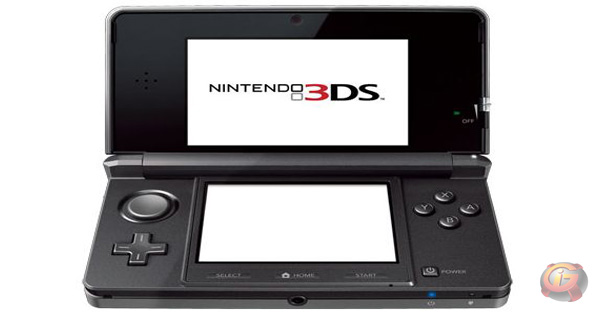 Even though it has extremely impressive no-glasses 3D technology, extraordinary processing power for something of its size, and a port of Ocarina of Time on the way, the sales of the 3DS have been below expectations.

The 3DS has been out for two weeks, but the market in all the regions the handheld has been released in has been nothing like Nintendo’s expectations of 12 million units by the end of the year.

There can be a lot of things to point the finger at, such as the current recession in the United States, or the earthquake, flooding, and nuclear plant incident in Japan. On Nintendo’s end, it can be the lack of launch titles or the rather high pricetag of $250.

Another possible aspect that is speculated by most and seconded by Nintendo President Satoru Iwata, is that the technology the 3DS offers is hard to impress with. Even if someone plays and enjoys the console, 3D simply isn’t for everyone. Of course, this is a largely unused niche technology, so it’s likely to be lukewarm for a time.

I think the sales will pick up once Nintendo decides to lower the price of the 3DS, or release some of the more anticipated games. People were incredibly skeptical about the Wii’s motion controls when it was revealed, but that quickly became one of the bestselling home consoles of all time. 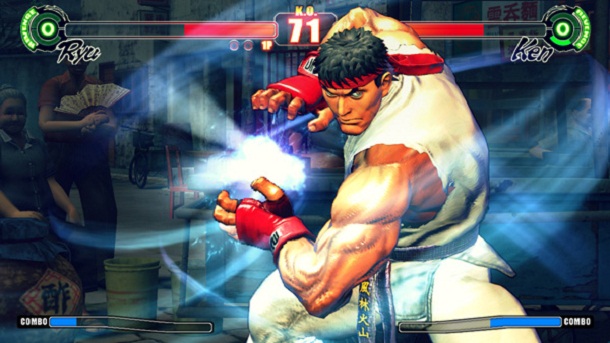 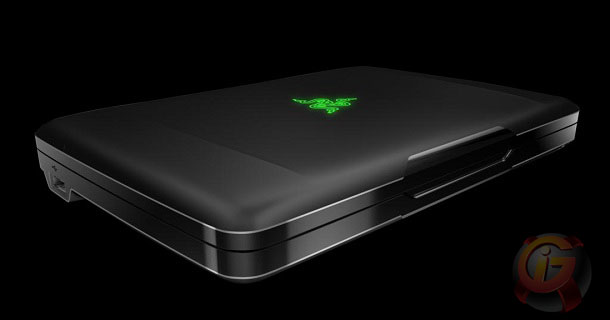 With CES well under way companies are showing off all …