Dark Souls by From Software and Namco Bandai Games, the successor to the notoriously difficult PS3 RPG Demon’s Souls is nearing the final stages of production. Listening to the fans of Demon’s Souls, director Hidetaka Miyazaki says he’s excited to work on such a highly-anticipated game. An interview with Miyazaki has given several details on the game itself. He claims that even though the game has a plot, the gameplay ultimately doesn’t focus on it. Though a lot of details have been revealed, the majority of them are being kept hushed up so as not to spoil the surprise.
On the mechanics of the game, an oath system, has been revealed. This allows you to make oaths to other people in the game, and affects how your character reacts to others online, affecting whenever you’re an ally or an enemy to another player. A Campfire system is also present in the game and will give players the ability to create healing items, which in the game will be hidden and possibly in limited supply.

Dark Souls puts more emphasis on exploration and freedom, much like the Elder Scrolls series. Anything that can be seen can be somehow reached. Taking place in a completely new setting, this adds plenty of hours of gameplay to an already anticipated title. Player development will be given much more flexibility in how each individual wants to play the game, with creation no longer being based on classes.

Demon’s Souls is notorious for its incredibly high difficulty, which can be a double-edged sword to most players. Those who overcome a game of this difficulty are likely to be much more satisfied when they overcome a challenge as opposed to when they breeze through it, while others may find it incredibly frustrating. Dark Souls won’t be an exception to this. Healing items will be hidden away and in limited supply, but I believe the challenge of the game will be re-balanced to make it difficult, but fair, while still making it harder than Demon Souls. Like the previous game, Dark Souls retains seeing how other players died in the game through its online features, and you are able to read messages of warning that they leave behind. You will need every last one of them.

Dark Souls is slated for a release in this year on the Xbox 360 and the Playstation 3. 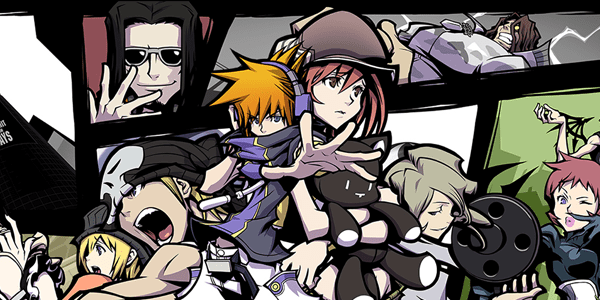