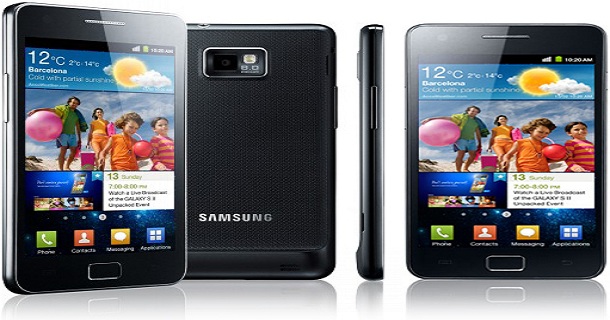 It was announced by Samsung Electronics Co. Ltd a few days ago that it was about to launch its most powerful, lightest and slimmest smartphone yet, the Galaxy S II, in the United Kingdom on the 1st of May this year. The Galaxy S II is the first of the Samsung Android handsets to feature the company’s Super AMOLED Plus screen technology which is the brightest, largest and the most colourful screen available in the portfolio of Samsung’s devices. The phone runs on Android’s version 2.3 and has a 1.2GHz processor which makes it blazingly fast and responsive. The organic LED technology makes it apt for watching videos and playing games because of its exceptional brightness levels, and at the same time also saving energy, leading to better battery life.

The Galaxy S II smartphone has been built for multitasking with a dual core processor which makes switching between applications and webpages a smoother affair than ever before. The WiFi connectivity has been improved and now offers speeds up to 21Mbps. Along with all this, the smartphone features Bluetooth 3.0+HS which will enable instant data transfers. Samsung UK and Ireland’s Managing Director, Mobile, said that there has been a huge buzz about the Galaxy S II since the time it was revealed in Barcelona’s Mobile World Conference. Now, the company said it was proud to announce its upcoming launch in UK on the 1st of May. He called the phone to be the best to have come out from the company yet and ideal for people who wanted a superior smartphone experience.

Among the other impressive features boasted by the phone are an 8 megapixel camera which can record and playback in 1080p High Definition, the patented AllShare technology of the company which allows sharing of movies, pictures and music and also the latest Kies Air feature of the phone which lets the users manage content on their phone right from their computers through local WiFi connections. 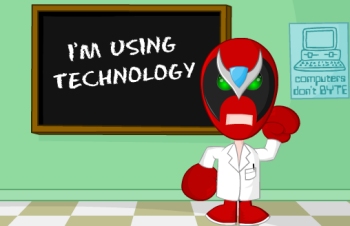 Cydia is a great place to hang out, and we’re … 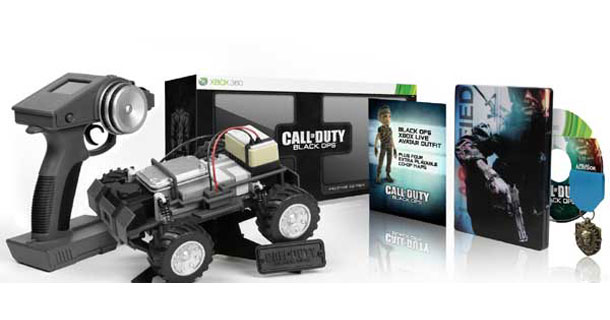