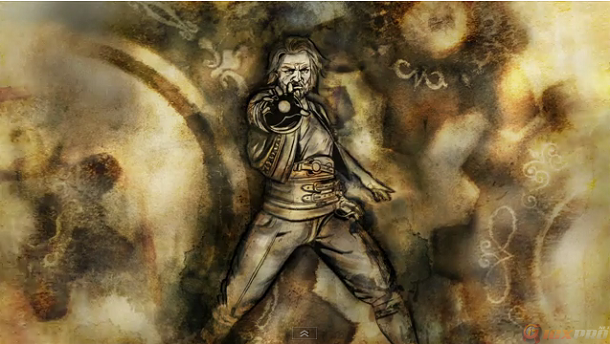 SquareEnix seems to be continuing on a weekly pattern of revealing a new character for the upcoming RPG title Dungeon Siege III. This week Reinhart Manx, an Arcane Mage,  has been introduced as well as a gameplay video featuring him. He uses the forces of destruction and creation to make his path in the world and destroy whatever may get in his way. Check out the video below for a deeper look.

Dungeon Siege III will be released June 17th, so just two months away. We will relaying the character announcements as Square unveils them. 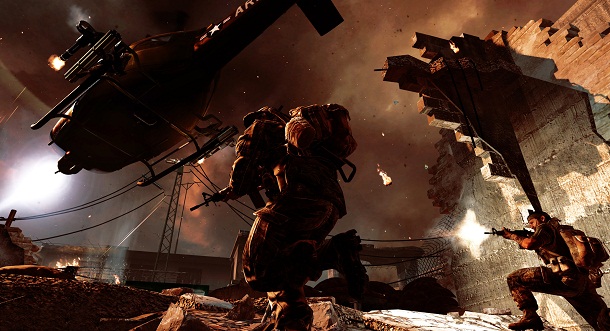 Gary Oldman, most likely known from the mega hit film …