I have always loved Gears of War, it was the game that made me proud to own an Xbox 360 back in 2006. It was filled with so many new things that I had never done in a game before. It was gritty, dark, brutal, gorry, and of course…epic. It brought a new tone and pace to the world of action shooters and cemented new game mechanics that are now around every corner.

Its been a long build up to the release of the Gears 3 beta, and first off, it was totally worth the wait in every way. As planned the Bulletstorm half of the beta test launched this morning at around 5am est, and has been performing flawlessly since this morning. Matchmaking is fast, clean, and balanced. Quitters aren’t even a problem with the inclusion of bots when some one leaves. The map variety and game types are a little stale with only two maps and Team Deathmatch to play, but this is not a complaint just a comment. More to come for maps and gametypes over the next 3 weeks.

Gears of War has always been a horde and campaign experience for me, I usually take my multiplayer to the world of Halo, so this time around I was anxious to break the learning curve and become best friends with my Gnasher shotgun. So far so good you could say, with the inclusion of dedicated servers the minute to minute gameplay has been spot on, and feels smooth all the way through. The moments of confusing deaths are few and far between, the game finally plays the way Epic always wanted it to. Each weapon has the right and wrong times to use it, but this just turns into a risk reward scenario in each encounter.

Gears 3 plays fast, and frantic. You need to keep moving, if you are sitting around picking shots, it wont be long until you have a shotgun in your gut. The beta is very impressive on a technical standpoint. Honestly it plays like the final gold version of a game, which is awesome considering the months of refinements ahead. Epic should be proud of their work, and there fans should be equally impressed. Its not very often a developer sets goals and reaches all of them. Even the moments when Im being shredded, Im still having a great time…thats a great sign.

I cannot stress enough the quality of the entire beta experience. The game is beautiful, the maps are classic, and the weapons give variety and offer an array of play styles. Combine all of that with a great ranking system, weapon unlocks, badges, ribbons, player skins, and more game modes to come. This beta almost starts to offer more then some full releases. Gears of War 3 can only go up from here, and has secured a long time Gears fan in the world of their new multiplayer offerings. If this hasn’t given you enough reasons to try Gears 3, you probably dont like Gears. This game offers lots of opportunities for new comers to the franchise, but you better get used to those shotguns. Bulletstorm provided quite a surprise this morning, let us know what you think, and share your beta experience. 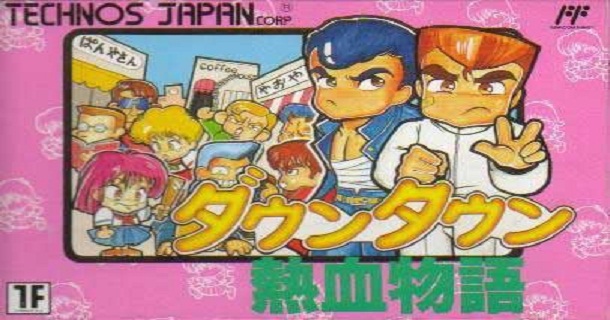