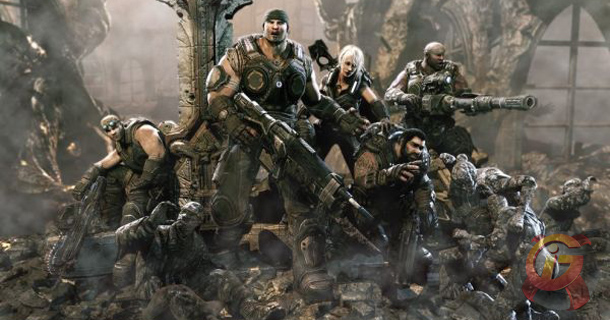 With all of the extra time that Epic games has had on their hands with wrapping up Gears 3, there has been plenty of footage to keep everyone satisfied along the way. next week marks the beginning of the Gears of War 3 beta and by looks of all previews, we are all in for a real treat. Bulletstorm owner get early access as of Monday, and pre order codes allow access the following week. Epic Games has promised their most polished, and most balanced experience yet with the beta to make even further refinements.

Dedicated servers, and a beta test are a great sign for any game, and Epic will taking care of this game after launch for quite some time. The most recent ViDoc shown below gives a great look at the minds behind such a great game, and also shows off some killer new footage of everything to be seen in the beta next week. 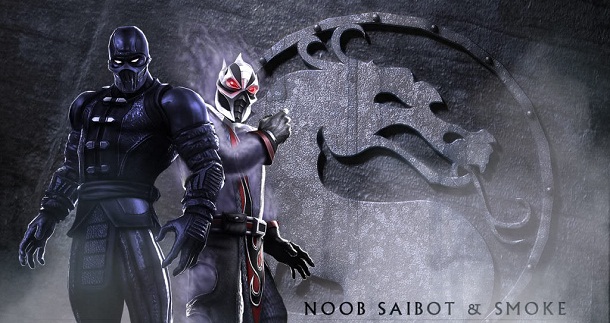