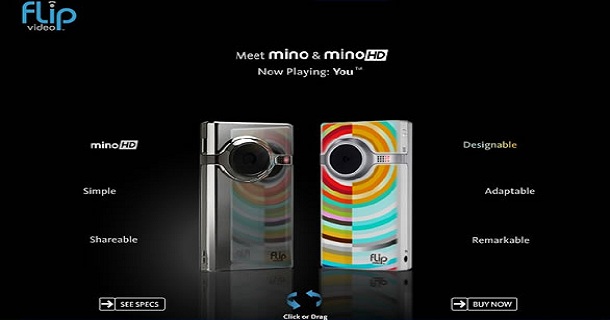 A statement has just been released by Cisco which states that in its plan to align its operations the company is planning to give away a part of its consumer business in order to realign the remaining part of its consumer business for supporting four out of the five key priorities of the company which are switching, core routing, video, collaboration and architectures. The Flip video camera business of the company, a part of their $590 million acquisition of Pure Digital, has become one of the casualties of the realignment.

Cisco will shut down the Flip business as a part of the plan and support the current customers and partners of FlipShare with a definite plan for the transition. The Home Networking business will also be refocused by the company while it integrates Cisco Umi into the Business TelePresence product line of the company. Cisco has also decided to do away with 55 jobs as a part of the transition. John Chambers, the CEO of Cisco issued a statement saying that the company is making targeted key moves as they set up their operations supporting their network centric platform strategy. He said that as the company moves forward it will focus its consumer efforts on helping its enterprise and service provider customers in optimizing and expanding what they offer their customers and ensuring that the abilities of the network can deliver on those offerings.

This effectively means that Cisco is trying to focus on its enterprise customers and at the same time shutting down those products which face the customers. The Flip video business had become largely irrelevant in the current times anyway, with smartphone cameras offering convenient high quality video recording facilities to customers who no longer want or need to carry around a separate video recorder.

Sometimes I’m disgusted to call myself a gamer. Communities rife … 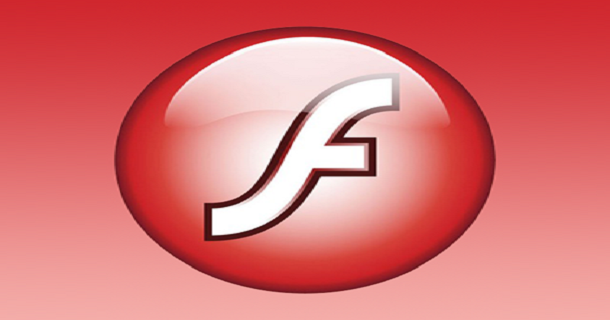 Steve Souders, the web page speed guru, after he put …