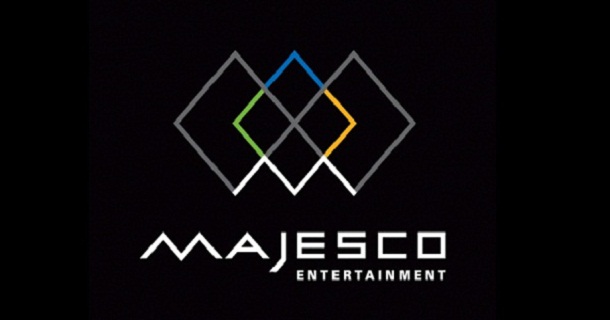 A new augmented reality title published by Majesco and Developed by 1st Playable Productions is set for release this October on the 3DS. The built in AR Games on the 3DS has already become somewhat of a selling feature for the device, driving people to become interested in the device despite it’s lack of launch line-up. 1st Playable Productions, the company responsible for games such as Puzzle Quest DS and Club Penguin: Elite Penguin Force, is playing off this popularity for The Hidden.

The premise of which is to investigate, capture and destroy hidden, paranormal entities as a part of G.E.I.S.T (Ghostly Entity Investigation and Strike Team). These entities are hiding in your environment and can be discovered by moving your 3DS around with the camera active within the game. You work as part of a team to take down evil spirits, including fast-moving Kamikazes and Tanks, plus solid phantoms with claws.

You have more than just your 3DSs camera at your disposal, your in-gamer arsenal includes: Plasmatic Disruptor, Ectoplasm Sensor and Spectral Shield. Then using a combination of the Circle Pad and Nintendo 3DS gyroscope, you’ll have to shoot down the ghosts.

Masjesco chief Jesse Sutton mentions the possibility multiplayer over WI-FI as he says “This immersive experience leverages many key features of the new system- including the camera, gyroscope and Wi-Fi capability-to deliver a rich 3D adventure with multiple layers.”

I am personally excited about the possibilities of augmented reality on the 3DS, though the technology or idea is not new as there are already various quality AR titles on the iPhone and Android, the extra dimension will make it fresh.

This past weekend, the folks at Bungie took to their …